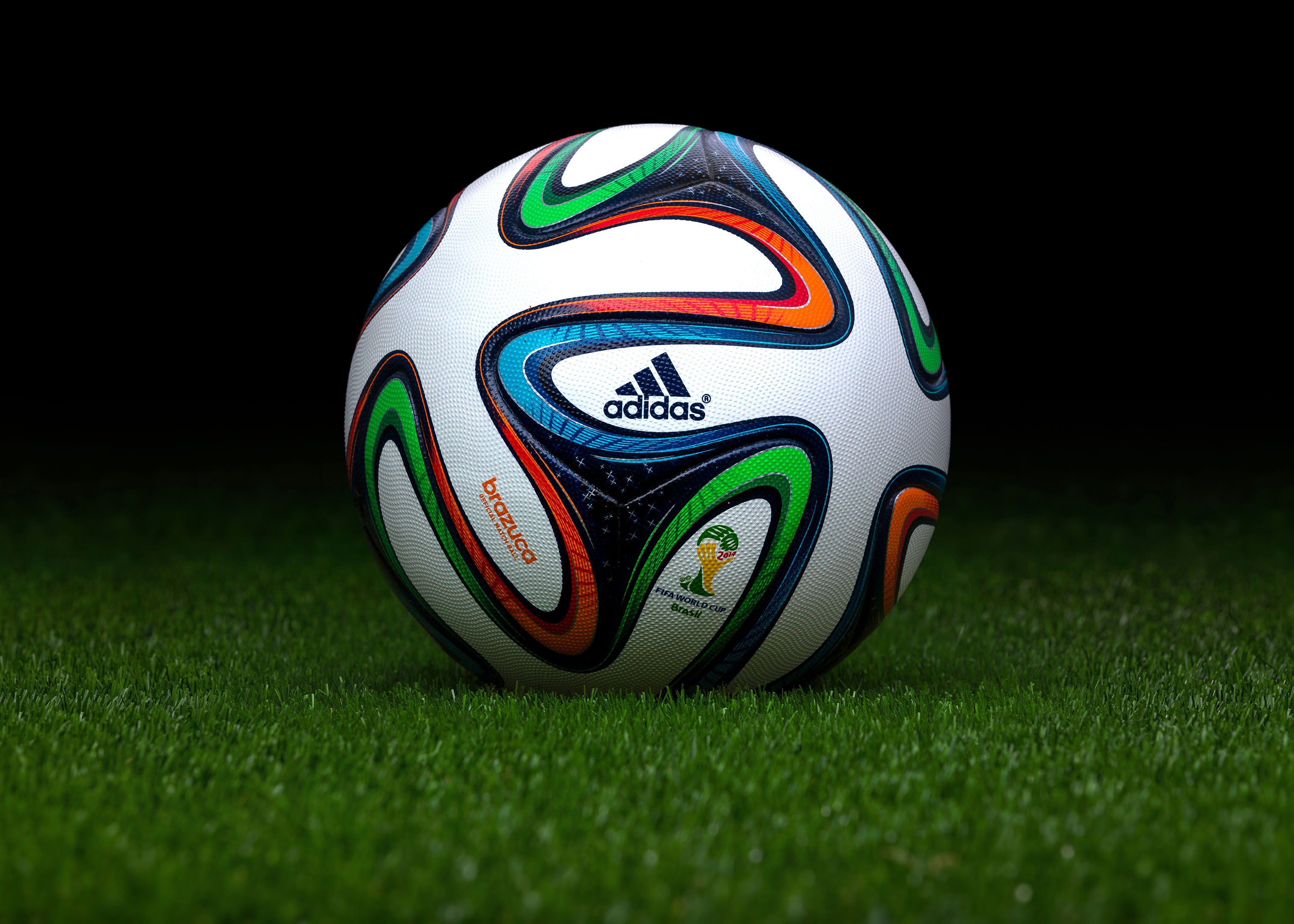 Adidas officially presented the Brazuca on the 4th December, 2014. The ball was revealed with a spectacular 3D light projection launch event held at the iconic Parque Lage in Rio de Janeiro. The Brazuca was named back in September 2012 following a public vote in Brazil involving 1 million football fans; the name “Brazuca” is an informal local term which means “Brazilian”, or to describe the Brazilian way of life. The colours and ribbon design of the ball panels symbolise the traditional multi-coloured wish bracelets worn in the country (fita do Senhor do Bonfim da Bahia), in addition to reflecting the vibrancy and fun associated with football in Brazil.

THE MOST TESTED BALL EVER

The previous World Cup ball (Jabulani) did not become too popular among many players and fans, therefore adidas wanted to avoid the same situation to happen again. This is why the Brazuca went through a thorough testing process over a two and a half year period involving more than 600 of the world’s top players and 30 teams in 10 countries across three continents, making it the most tested ball ever by adidas and ensuring that it is suited to all conditions. Clubs involved in testing included AC Milan, Bayern Munich, Palmeiras and Fluminese. Players involved in the process included global football stars Leo Messi, Iker Casillas, Bastian Schweinsteiger and Zinedine Zidane. The ball has already been tested in competitive international matches at the FIFA U-20 World Cup with a different print design, and was also used in a friendly match between Sweden and Argentina in February 2013.

The technology incorporated into the bladder and carcass of Brazuca is identical to the Tango 12 (UEFA Euro 2012), Cafusa (FIFA Confederations Cup 2013) and the ever popular UEFA Champions League Official Match Ball. However, a new structural innovation with a unique symmetry of six identical panels – yes, the number of panels continued to decrease from the previous World Cup balls (1970-2002: 32 panels, 2006: 14 panels, 2010: 8 panels, 2014: 6 panels) – alongside a different surface structure provided improved grip, touch, stability and aerodynamics on the pitch. In addition, there were laboratory tests such as the viscosity measurement, during which the Brazuca was immersed in water for a long time, but its mass only increased by 0.2 percent, creating a quasi-waterproof ball. The Brazuca has been thoroughly tested to meet and exceed all FIFA metrics for an official match ball, ensuring top performance for every condition.

Adidas has called on players and fans to “Love Me or Lose Me” with the unveiling of Brazuca as part of its “All In or Nothing” World Cup campaign. Adidas launched @brazuca on Twitter, where fans could track the build-up to the FIFA World Cup in Brazil through the eyes of the ball as it travels the world and offers an alternative take on the game. The Brazuca visited footballing nations, met players and celebrities, and took part in major cultural events before landing in Brazil for the first game in June.

Even though the Brazilian national team was sponsored by Nike, Dani Alves said: “My first impression of Brazuca is of a ball that is fantastic and we’re going to have a lot of fun with it. Adidas has created an incredible-looking ball fitting for a tournament as big as the FIFA World Cup. Most importantly it plays well on the ground and in the air. I’m sure all the players will love it. It’s increased my levels of excitement even further and I honestly cannot wait for the opening game!”

FIFA World Cup winning Spanish captain Iker Casillas said: ”The Brazuca has a stunning design that feels inspired by Brazil. Now the ball has been launched the tournament feels a lot closer. I’m looking forward to playing in Brazil with a great ball. Hopefully with Brazuca we can get the same result as in 2010.” As we could see the result of the World Cup, Spain did not manage to win its 4th consecutive title after the 2008 Euro Cup, the 2010 World Cup and the 2012 Euro Cup. However – as mentioned above – the material of the Brazuca was identical to the Tango 12, this is just another example that balls may be the same but team performance and luck doesn’t. 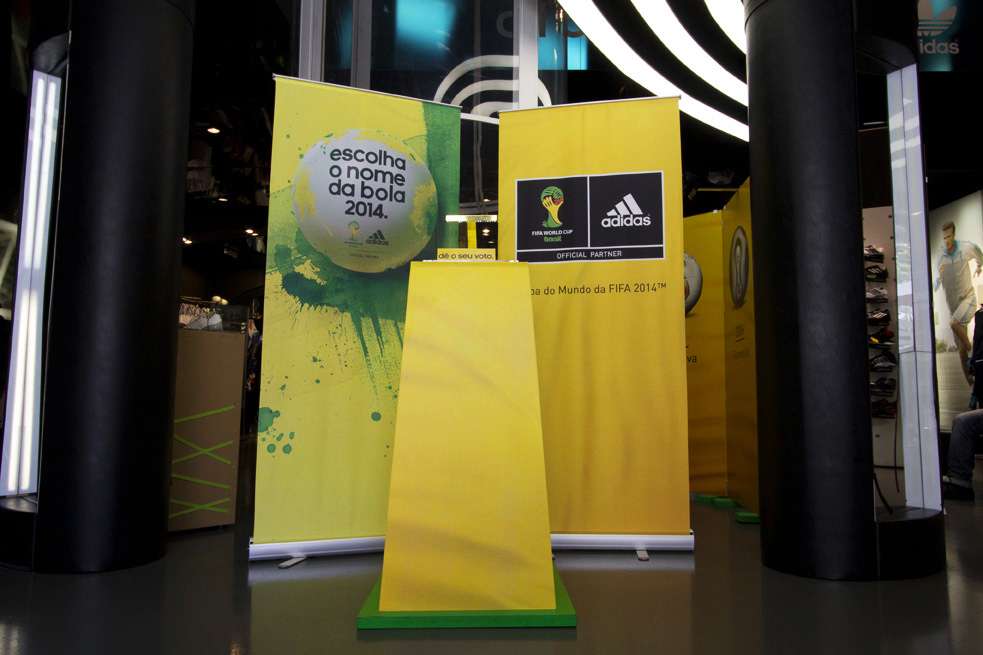 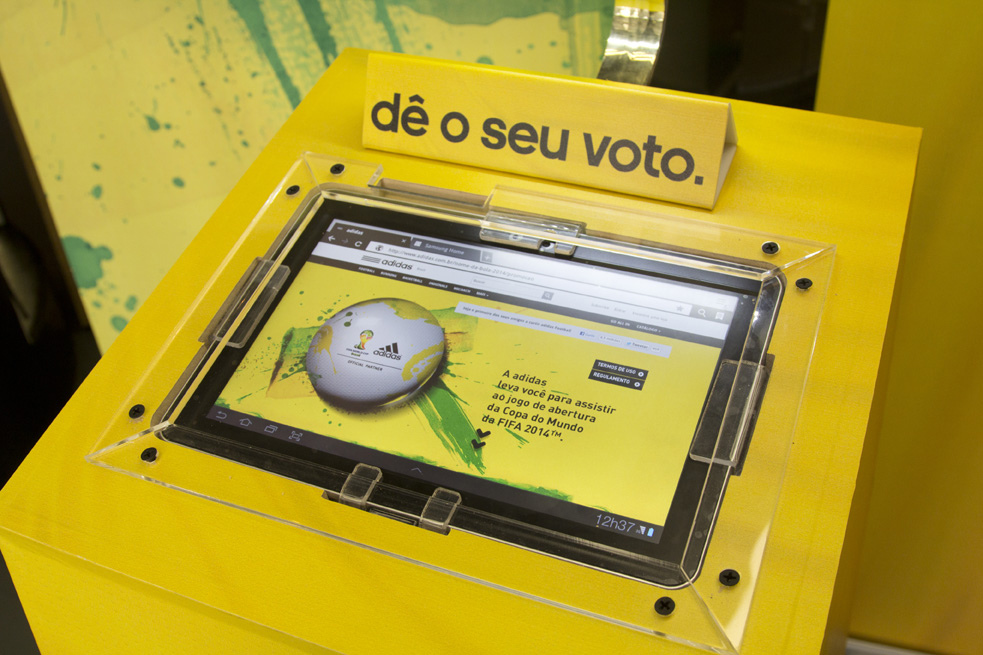 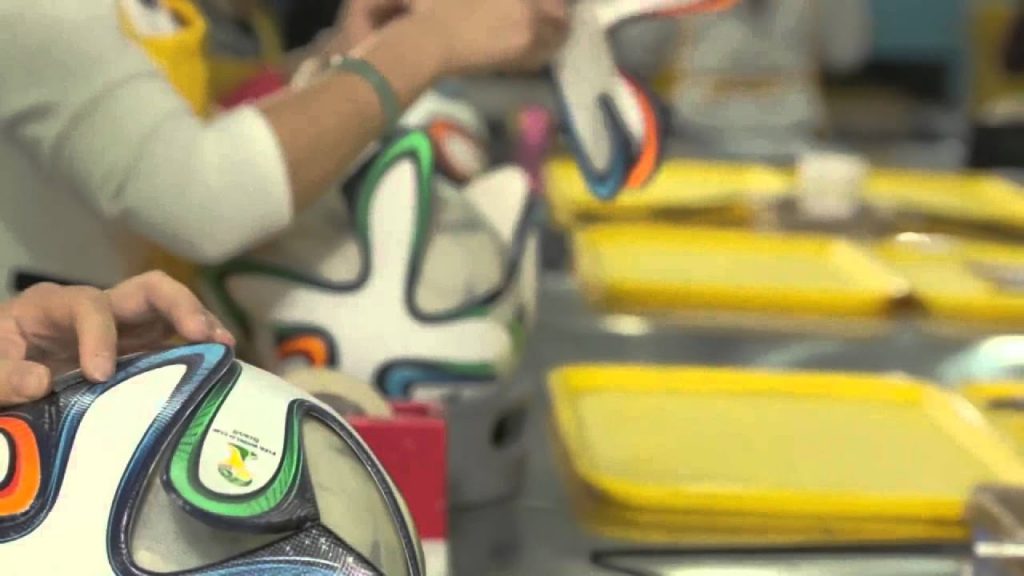 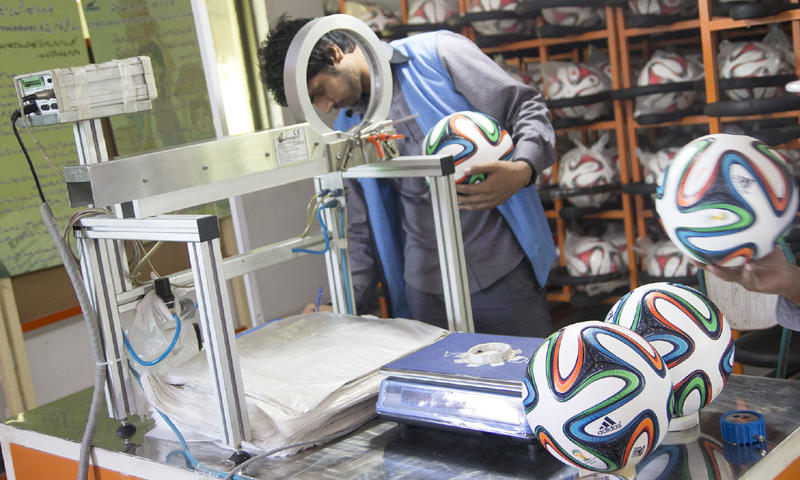 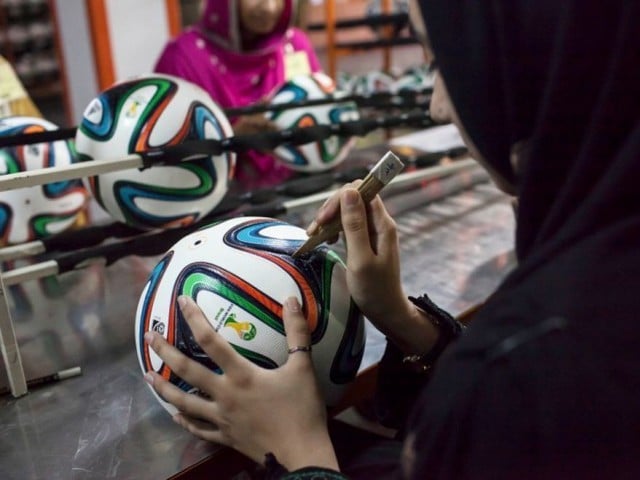 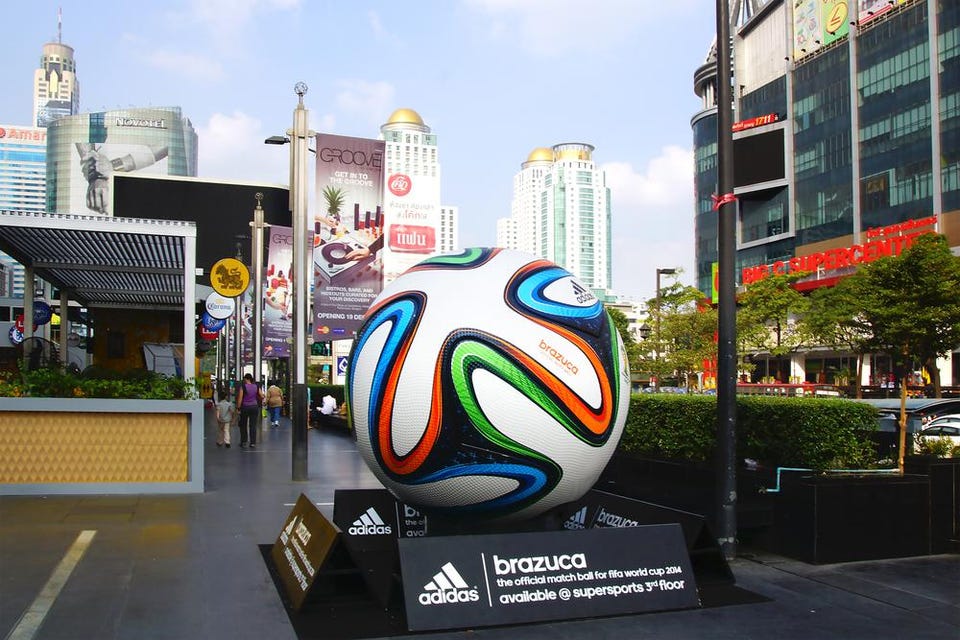