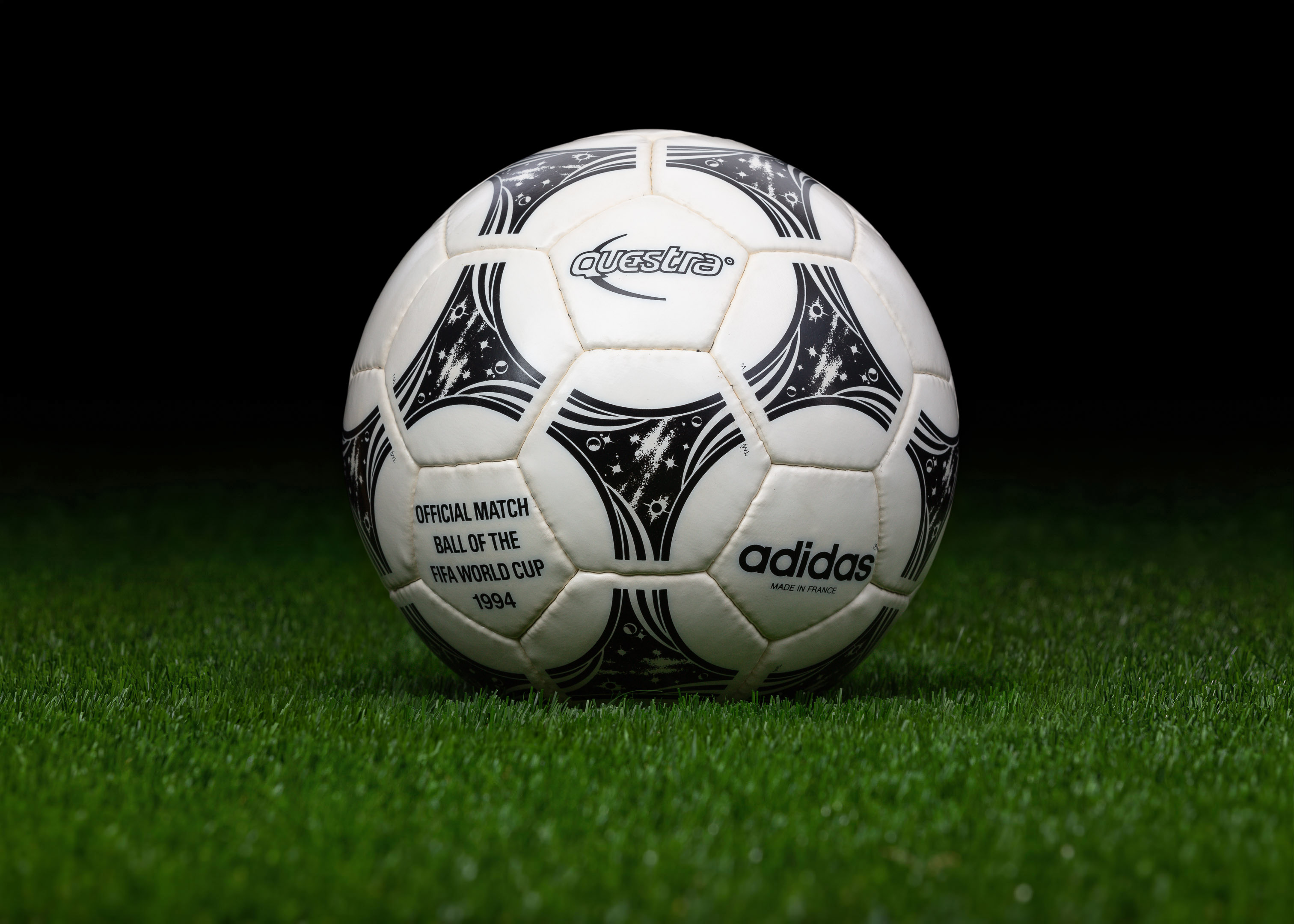 THE BALL AND THE HIGH SCORE RATE

At the 1990 World Cup in Italy, a negative World Cup record was set in terms of goals (2.21 goals/match), so many blamed the ball. Before the next World Cup, FIFA asked adidas to develop a ball that could score more goals. The 1994 World Cup was brought to the USA in part to promote soccer, but if viewers don’t see enough goals, they tune out of the games on TV and think soccer is a boring sport. The changes to the ball were successful, as the American World Cup had a higher goal average (2.7 goals/match), which they have not been able to surpass in any World Cup since then.

And what were the changes on the ball? Well, the Questra was lighter and more controllable than its predecessor, which favored more skilled players. Five different materials were used during development, and its most significant innovation was the flexible but resistant outer polyurethane layer, which softened the force of impacts thanks to foaming, and it was also beneficial for the headers. This is due to the fact that the ball was developed at adidas’ ball production center in France and tested by French, German and American professional, amateur and youth teams.

A FEW WORDS ABOUT DESIGN

The name Questra (which came from the phrase “quest for the stars”) referred to both the stars of the American flag and space exploration (the 25th anniversary of the Apollo 11 Moon mission fell during the World Cup), which is why the Tango triangles included planets and stars and images of black holes. Also affecting the design is that the Questra was the last adidas ball in the history of the World Cup that was black and white. Two years later, the Questra Europe at the European Championship and the Questra Olympia at the Olympic Games already had colored Tango panels, so it is not surprising that in 1998 the Tricolore was also a colored ball.

The Questra was the last ball produced in France for the World Cup (it is still under the adidas logo), but later adidas also produced the ball in Spain, but at the World Cup only the French version was played, so this version is the most valuable. Later, due to increased demand, adidas first moved its production to Morocco, and later to China, Thailand and Pakistan.

THE STORY OF THE BALL FROM THE WORLD CUP FINAL

The final of the 1994 World Cup was held during the day so that viewers in Europe could follow it live. In the high heat, the teams could not score a goal even in extra time, so the game was decided by penalty kicks. The final was led by a Hungarian referee (Sándor Puhl) and he definitely wanted to keep the ball, with which the penalties were shot. Therefore, when Roberto Baggio missed one of the most iconic penalties in football history, Puhl was furious as the ball landed in the stands. But since this shot made Brazil the world champions, a happy fan threw the ball back onto the pitch in great enthusiasm. Then the referee quickly picked it up and it has been in his possession ever since. (Unfortunately Sándor Puhl died in May, 2021.) The ball has been exhibited several times in museums and traveling exhibitions. Sándor Puhl was kind enough to make the ball available to Peter Pesti so that he could take a photo of it, which is why it can be found on this website. 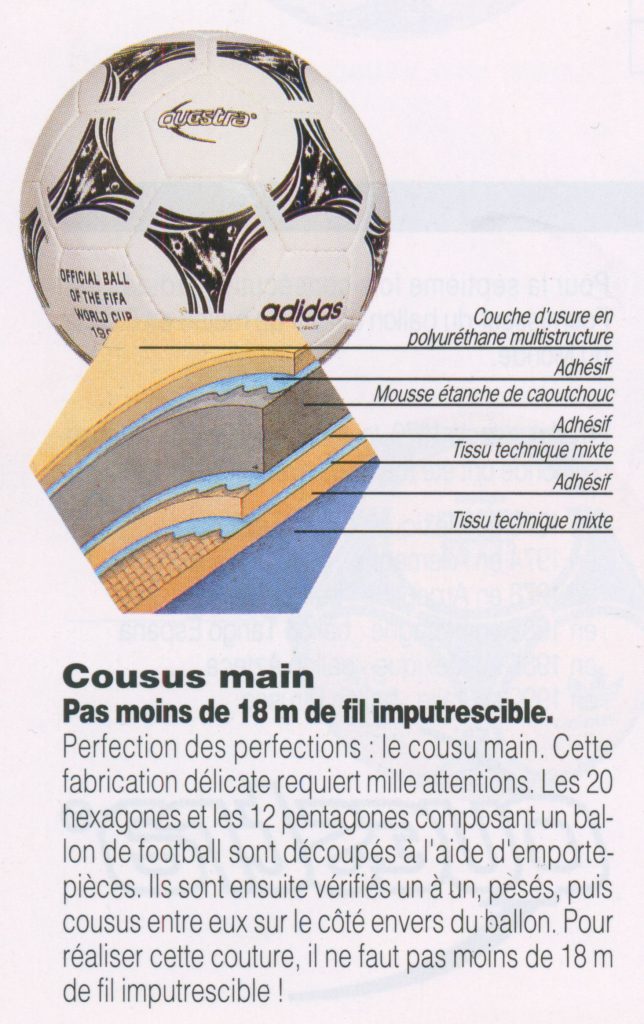 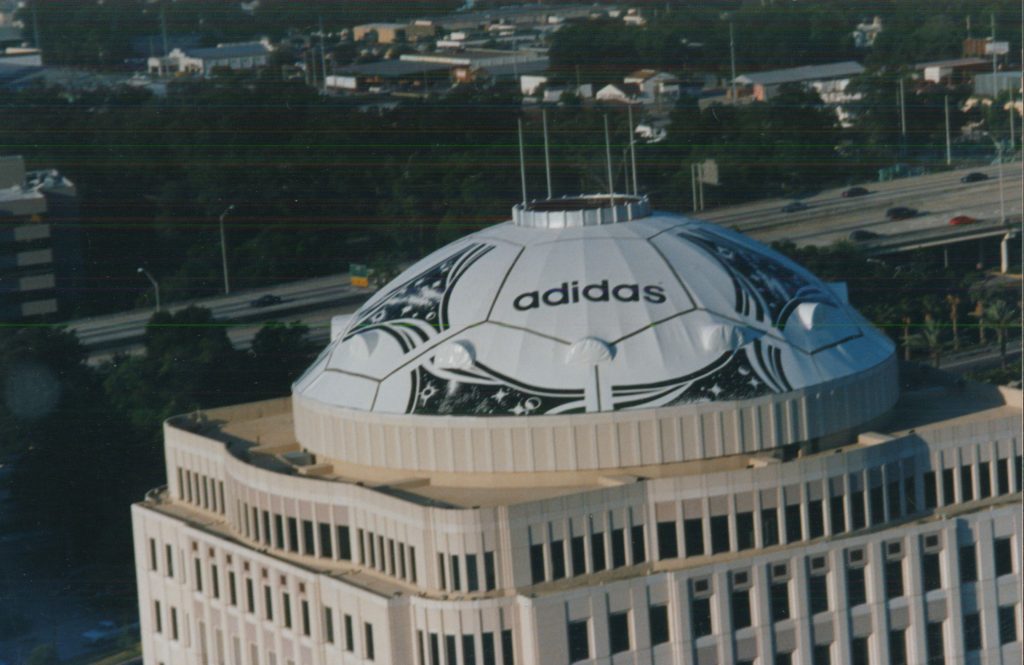 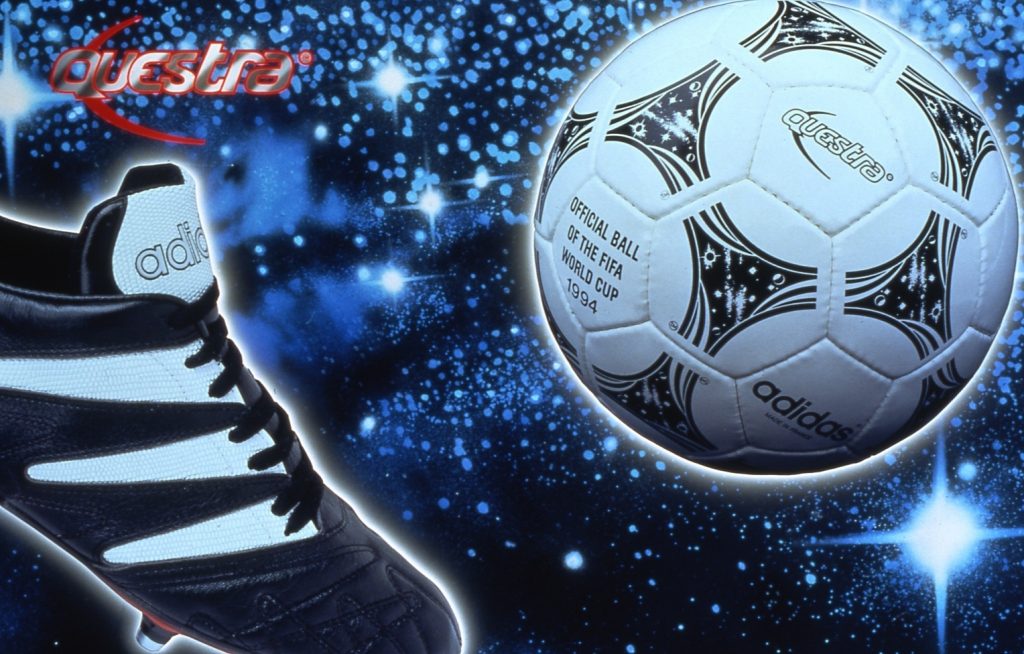 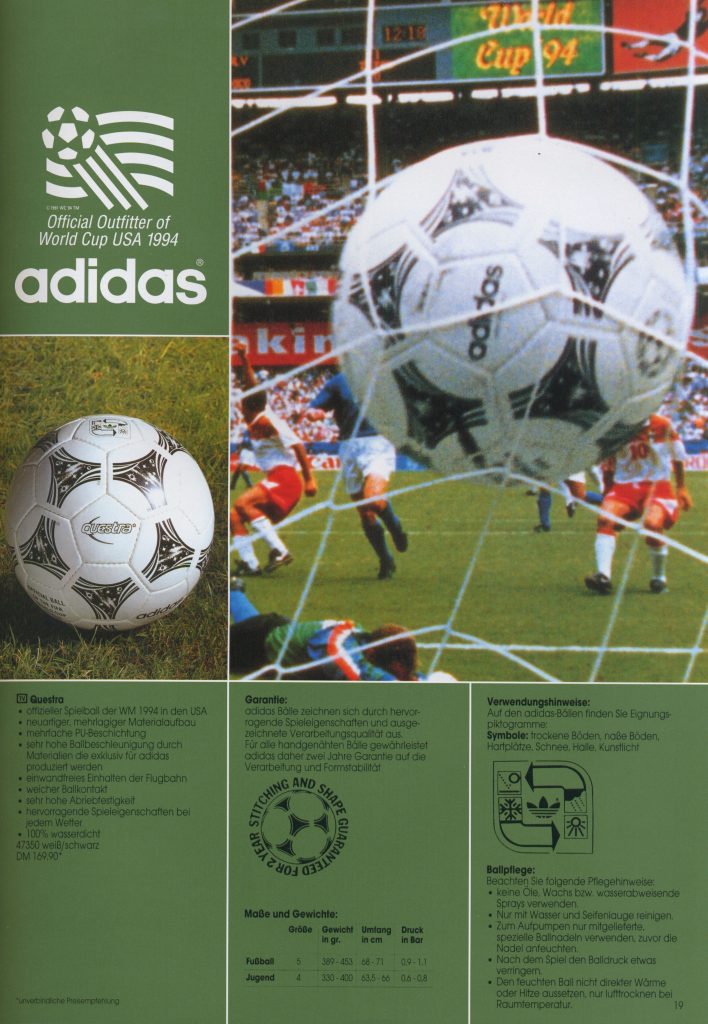 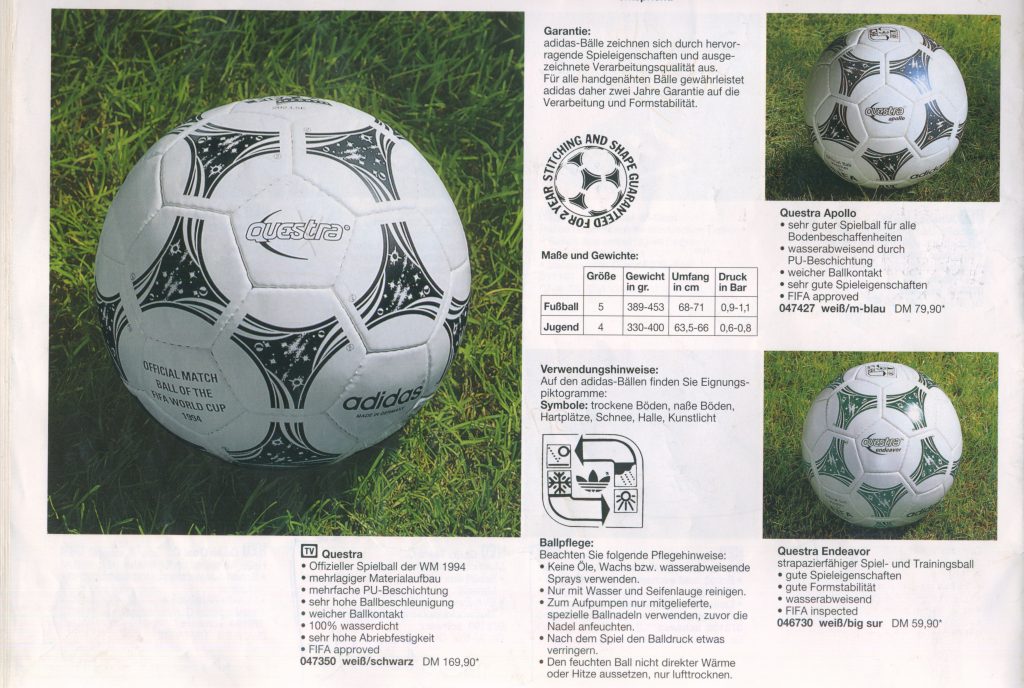