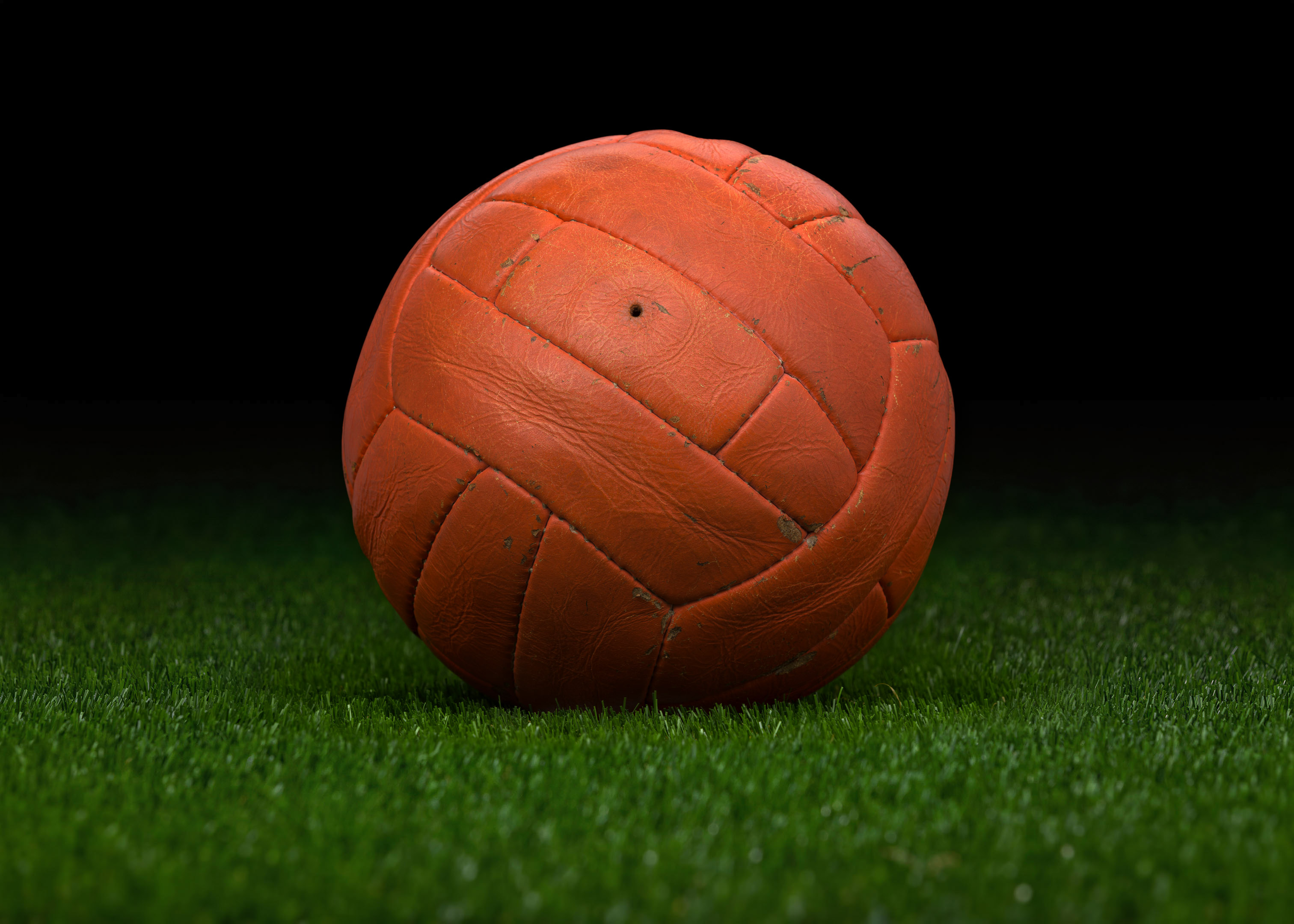 THE GAME USED BALL OF THE WORLD CUP FINAL

The ball that was used in the final and has an interesting and unique history. After the Swiss referee of the final (Gottfried Dienst) blew the match (which England won 4-2 against Germany), one of the German players (Helmut Haller, who scored the first goal of the match) approached the referee and told him that their custom is that the losing team can keep the ball, and the referee gave permission for this. When Haller was congratulated by II. Queen Elizabeth, photos from the time show that the ball is under his arm. When Haller’s son (Jürgen) turned five, he received this ball as a gift from his father and even played with it in the yard. But when the 1996 European Championship approached, Haller was forced to give the ball back, which was bought back by the English, due to the influence of the British media. The exact amount was not disclosed, but Haller donated £80,000 to charity. The ball is currently kept in the National Football Museum in Manchester next to the World Cup trophy. Before Peter Pesti photographed the ball in 2015, it was taken out of the display case in the evening for the next morning’s photo shoot, and it was even kept in an alarmed room inside the museum! You can only touch it with gloves, it is considered a real national treasure in England! 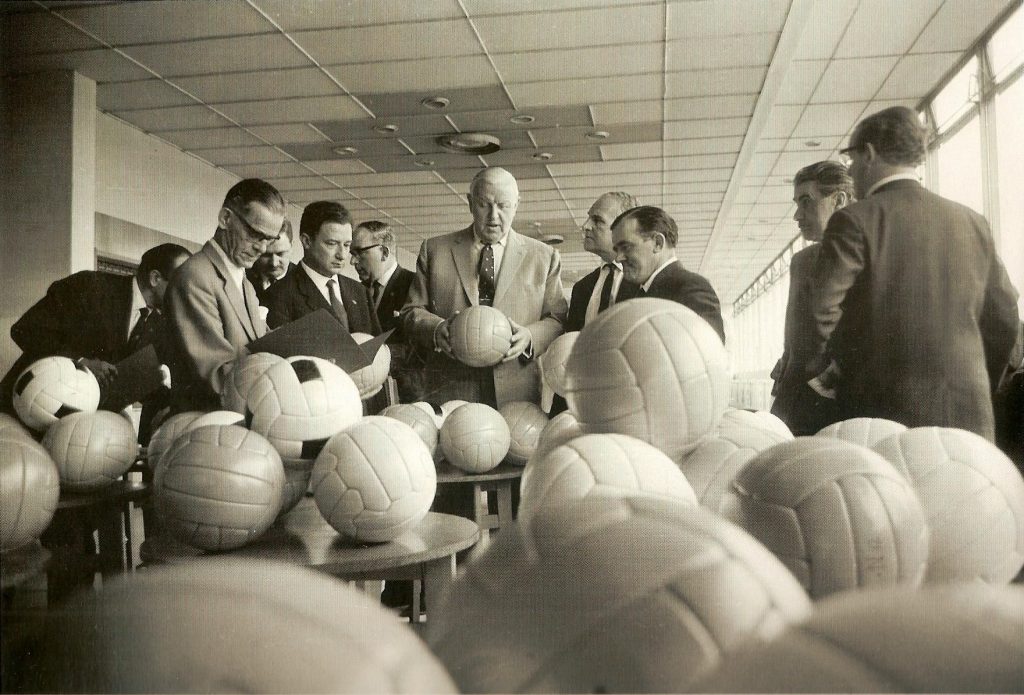 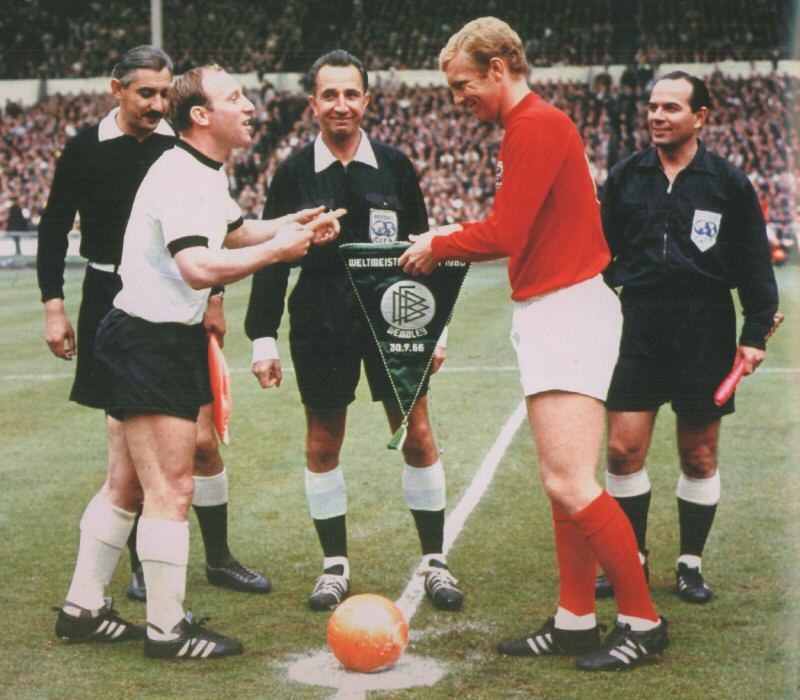 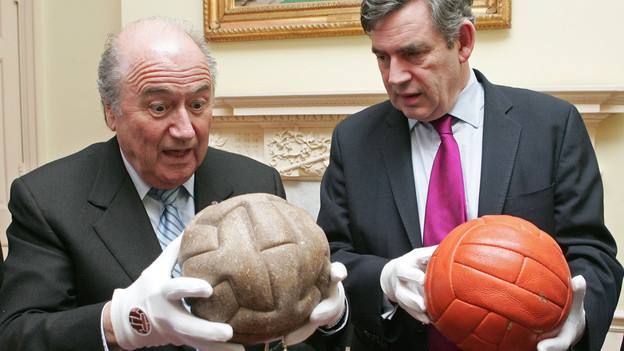 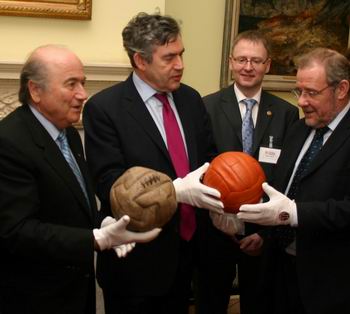 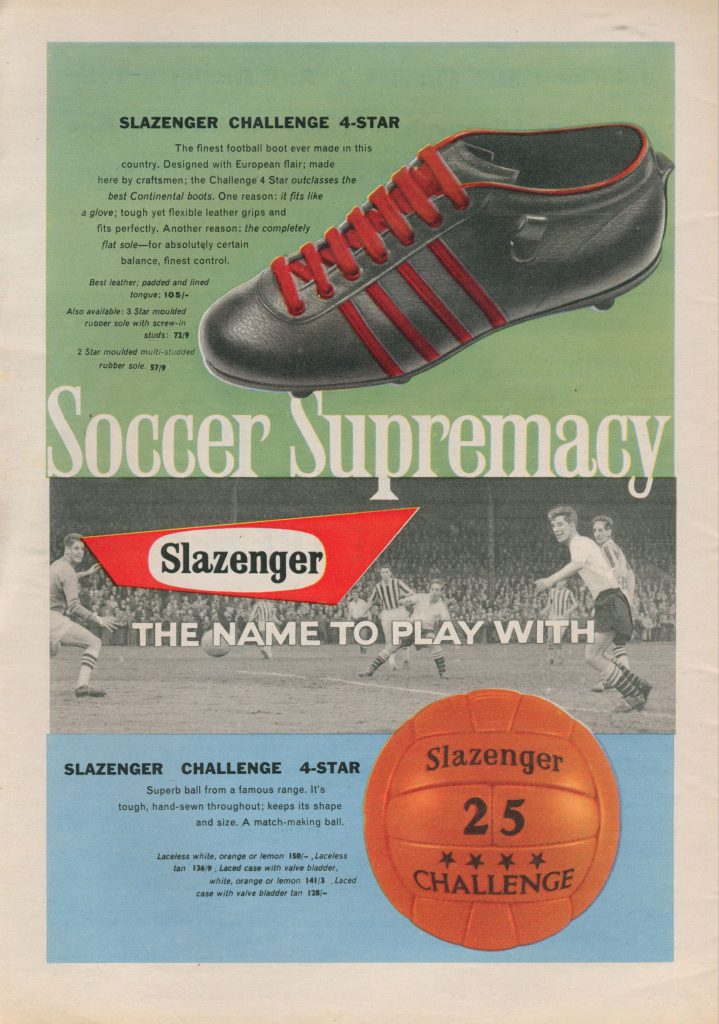 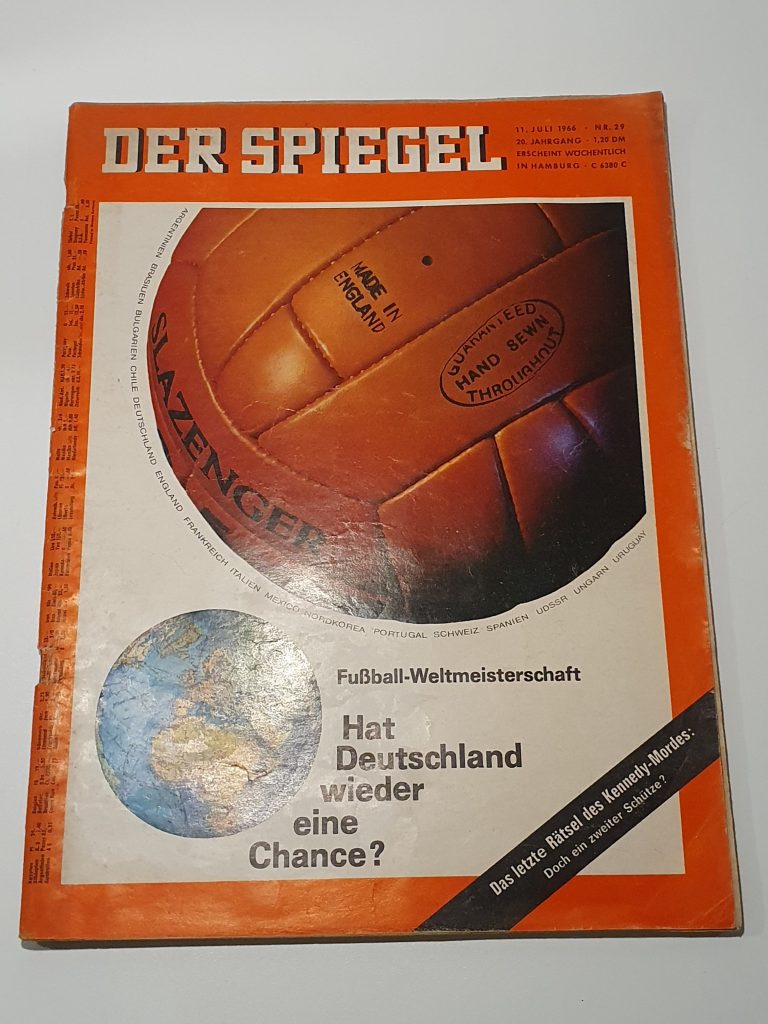 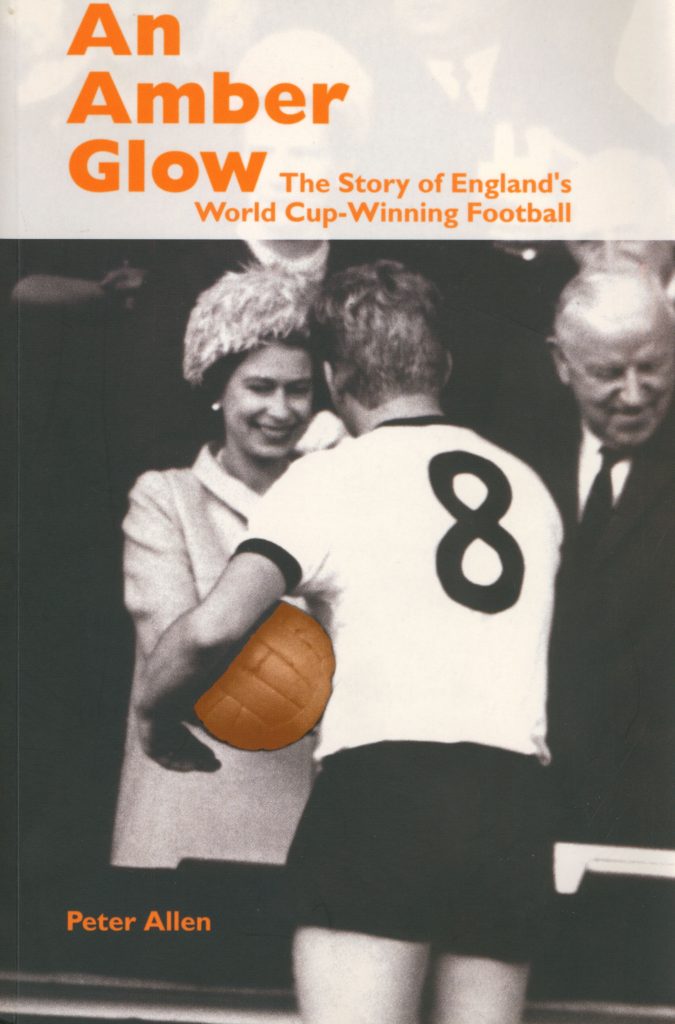 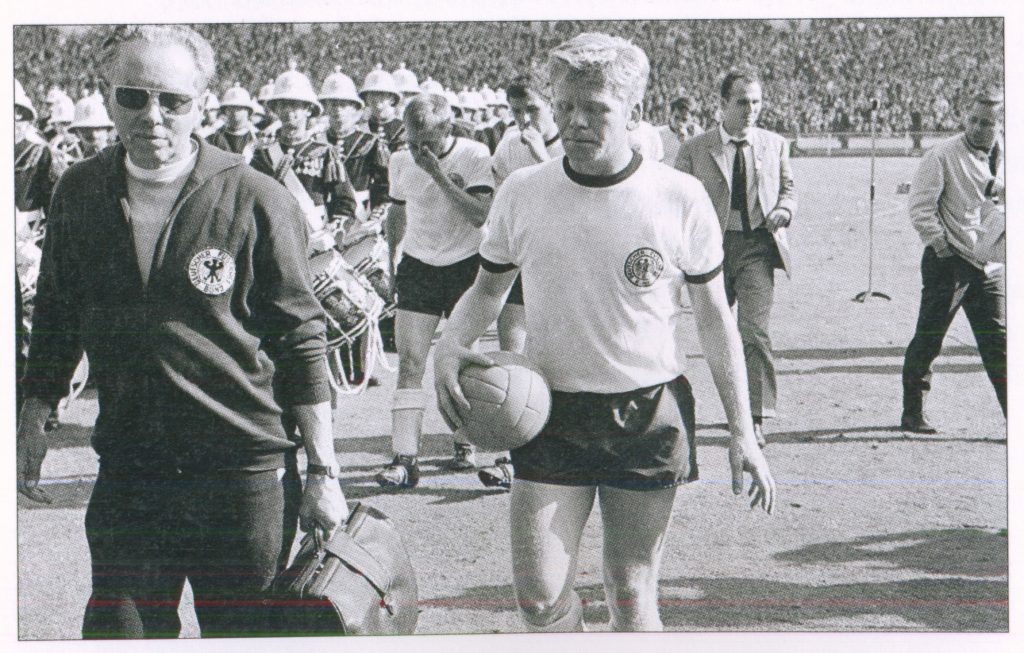 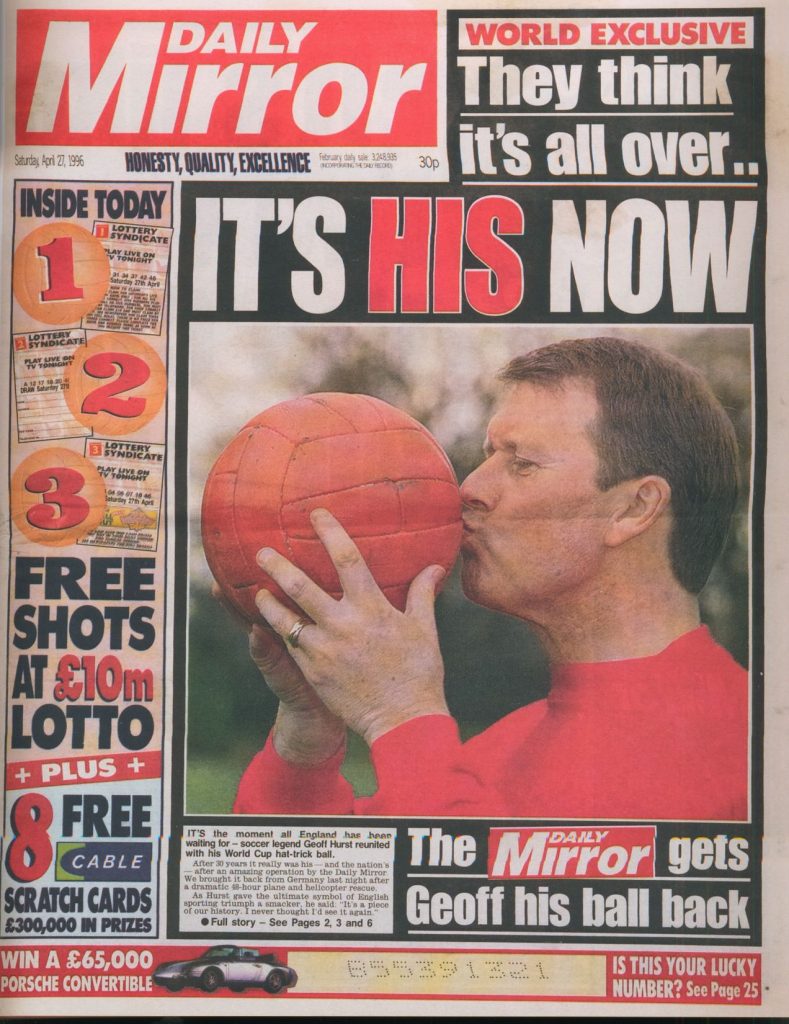 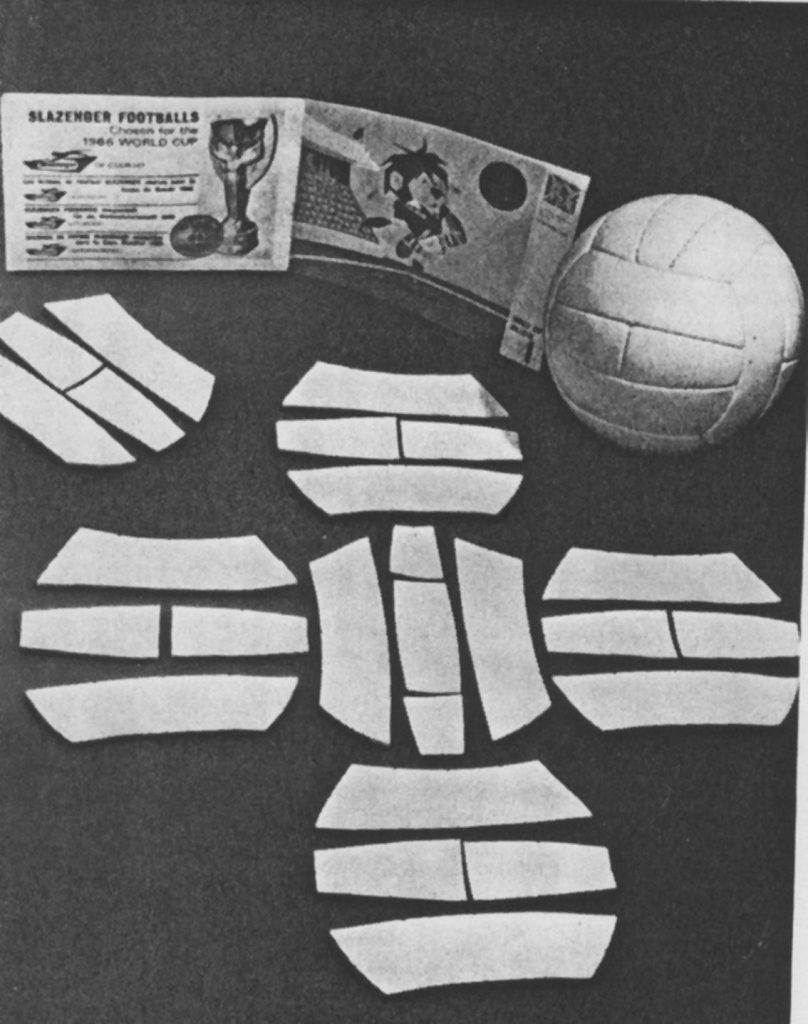 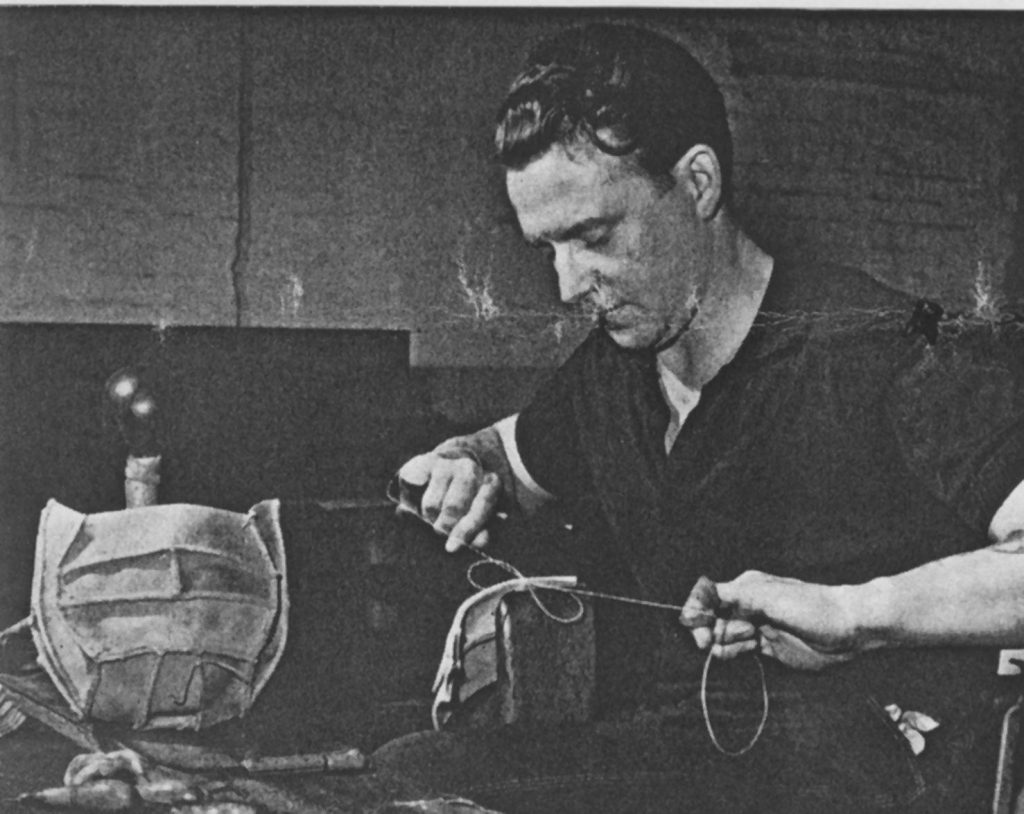 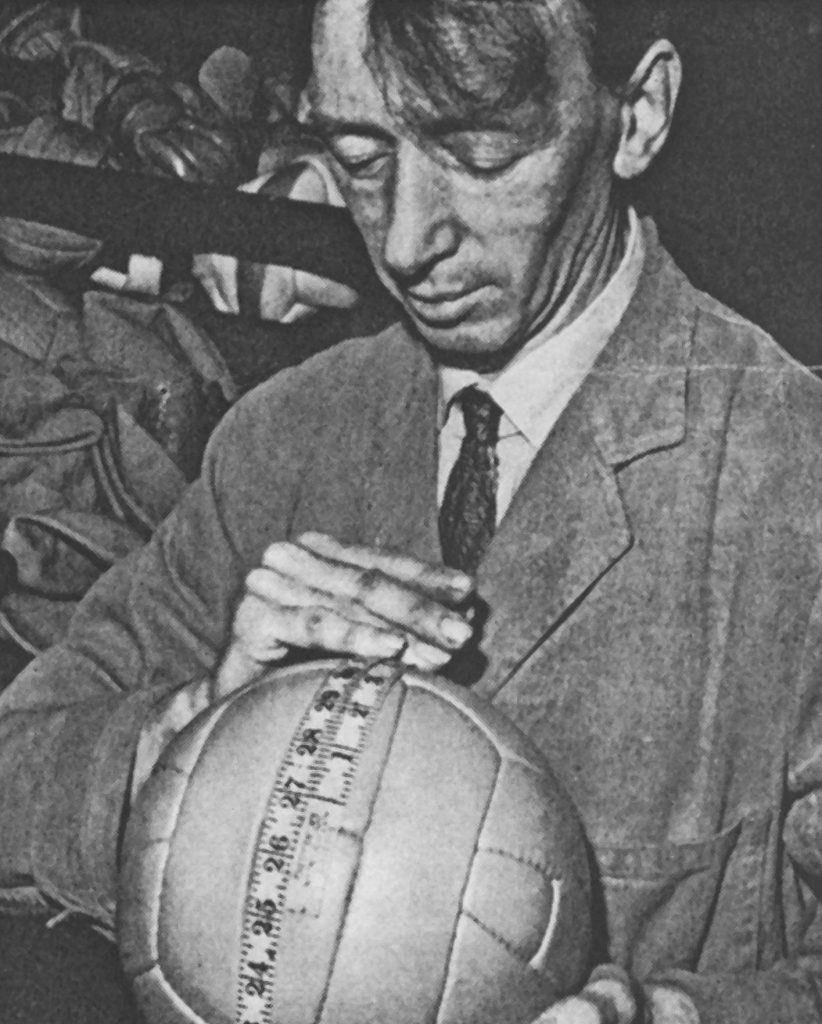 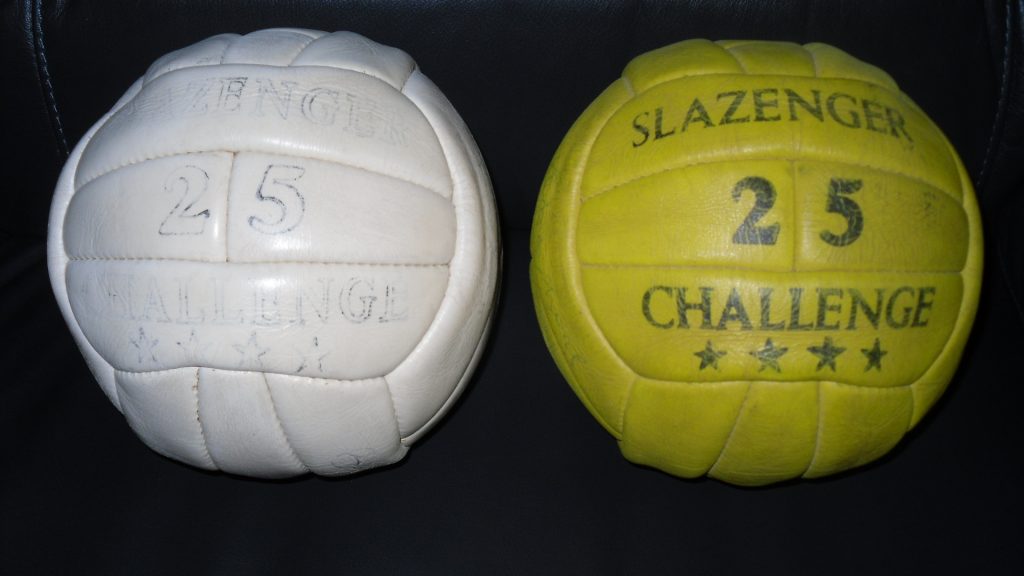 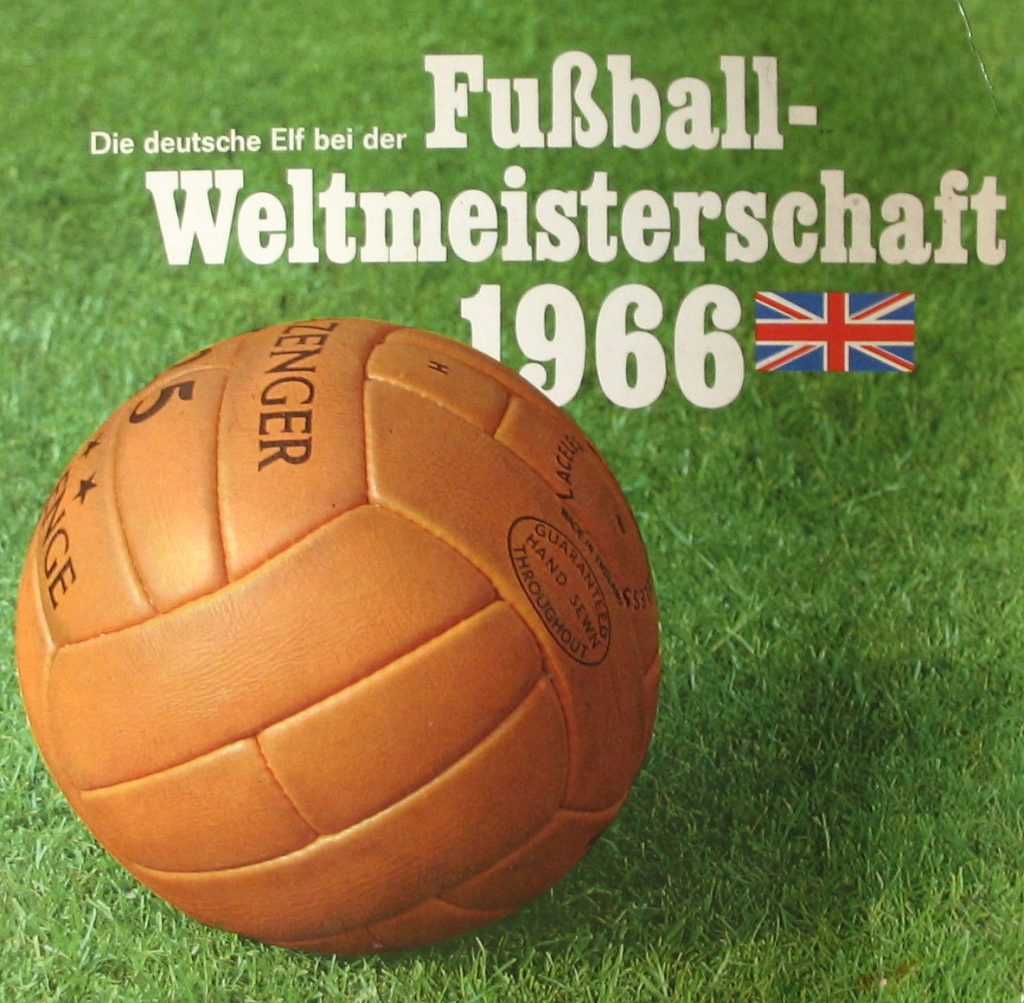 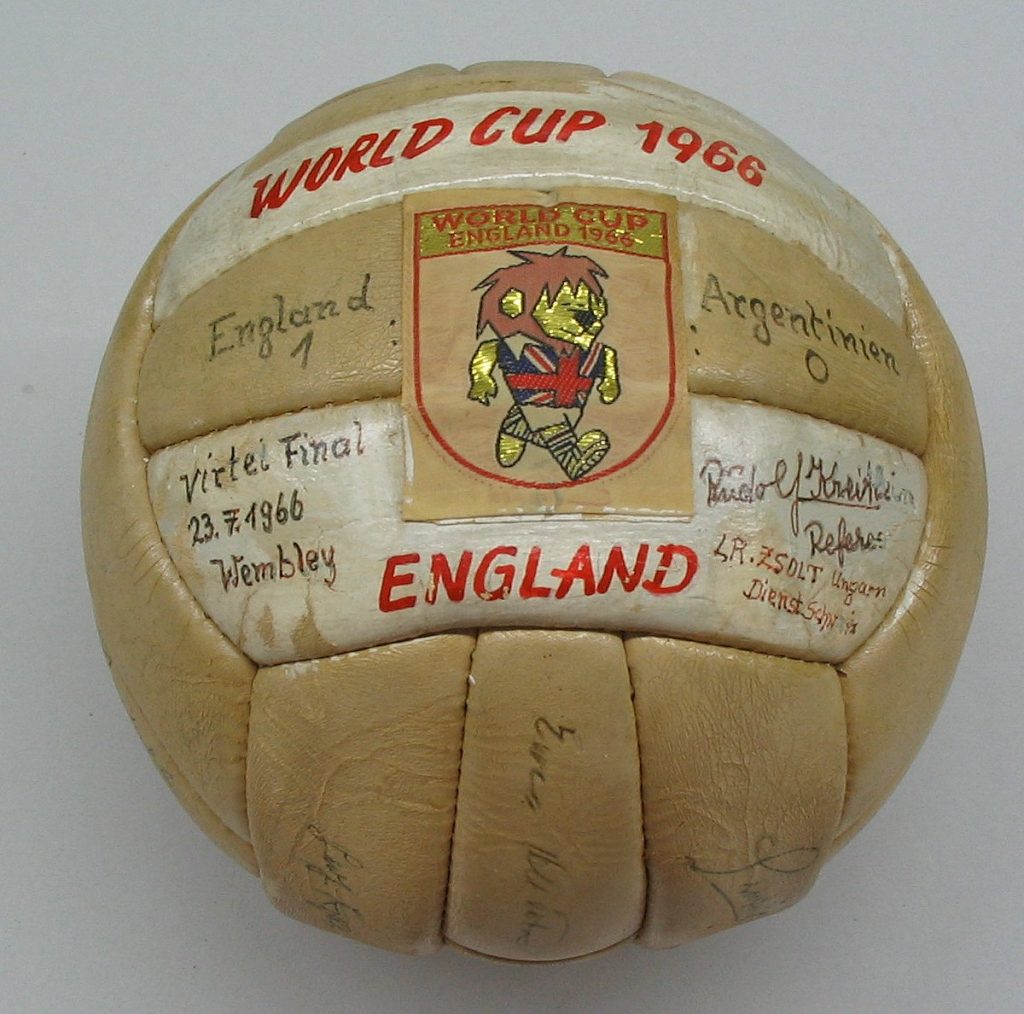