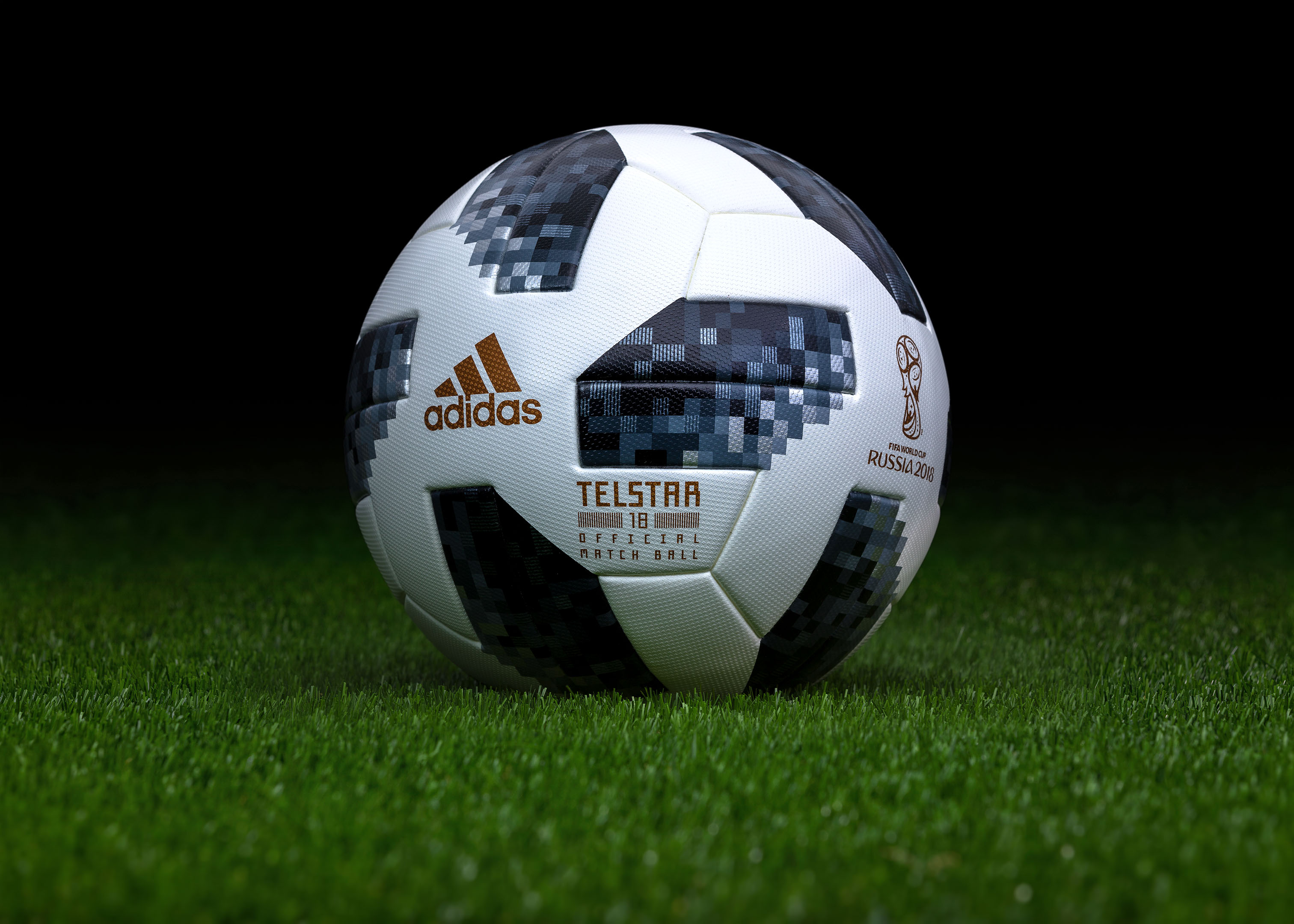 THE RETURN OF A SUCCESSFUL NAME

In the case of the Tango 12 (the official match ball of the 2012 UEFA Euro Cup), we have already seen an example of adidas bringing back a well-established name from the past. At the World Cup in Russia, in addition to the 1970 Telstar name, the black and white color scheme returned, so a retro-style ball was made. The name refers to the Telstar communications satellite and the television star. The six panels used on the Brazuca are still retained, but this time in a square shape. As an innovation, among other things, an NFC chip has been added to the ball (it is also marked on it), which allows you to read the data from the ball using a mobile phone, i.e. the data of the matches played with such a ball (teams, location, final result, etc). As a step towards sustainability and environmental protection, the packaging of the ball has also become simpler, as it is made of reusable paper.

The ball was introduced at the end of 2017 by former world champions and famous players (Zinedine Zidane, Kaka, Alessandro Del Piero, Xabi Alonso, Lukas Podolski and Lionel Messi), who played a soccer match against each other in an indoor hall. Previously, the official match ball of the current World Cup was always shown to the public for the first time at the final draw where the participating teams got to know their opponents in their groups.

The ball was not an undivided success among collectors. Many people missed creativity on the part of adidas, why they didn’t come up with something really new. Bringing back the old, successful name divided people, as some appreciated the return of the old name, but many felt a sense of loss. As for the players, the goalkeepers (e.g.: De Gea, Ter Stegen) did not sing an ode about the ball this time either, as a recurring criticism, the unexpected change of direction should be mentioned. Dani Alves’s opinion echoes that of the goalkeepers: “It’s an experience to kick in, but it’s a nightmare for anyone trying to stop it,” said the Brazilian defender.

Since the 2006 World Cup, a new ball has always been made for the final match, which was decorated with golden motifs, but at the World Cup in Russia, a new ball was used already in the straight elimination stage, which was marketed under the name Mechta, which in Russian means dream, ambition. On this new ball, the black and gray panel parts have received red and pink decoration.

As the ball is named and apparently for promotional reasons, a piece was sent to the International Space Station in March 2018 and the ball returned in June. In July 2018, Russian President Vladimir Putin met with Donald Trump in Helsinki and gave the American president a Telstar 18 as a gift, but the Americans were afraid of the chip built into the ball. It is not known what happened to the ball. 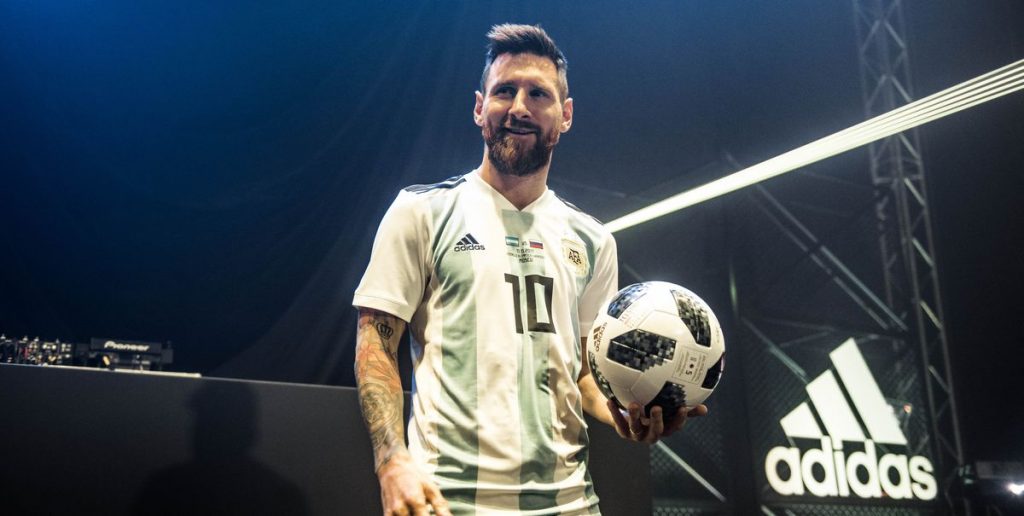 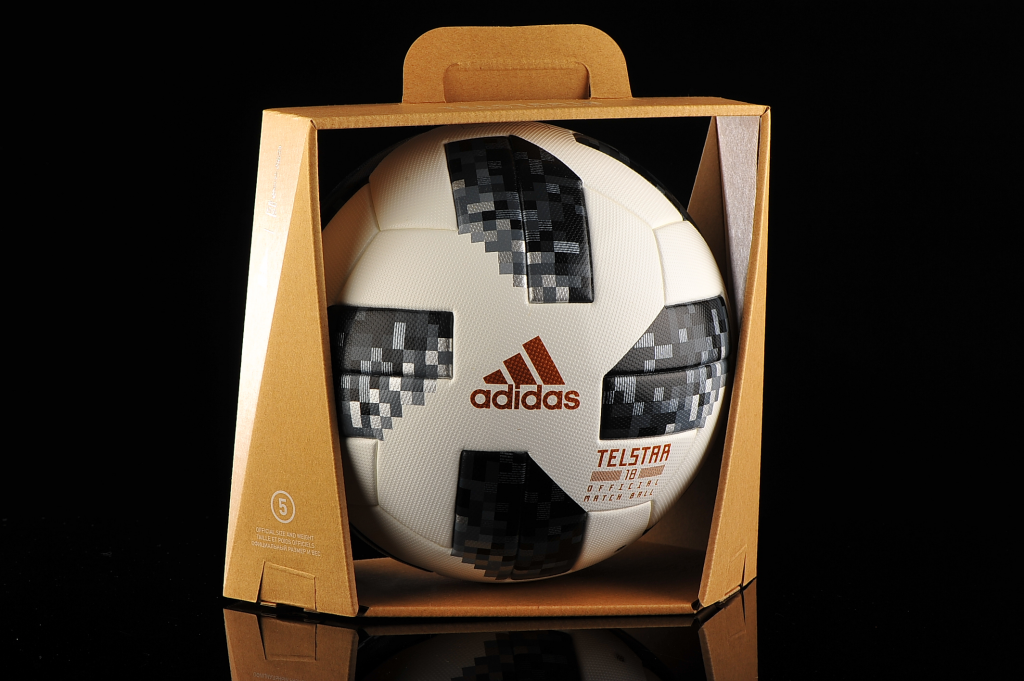 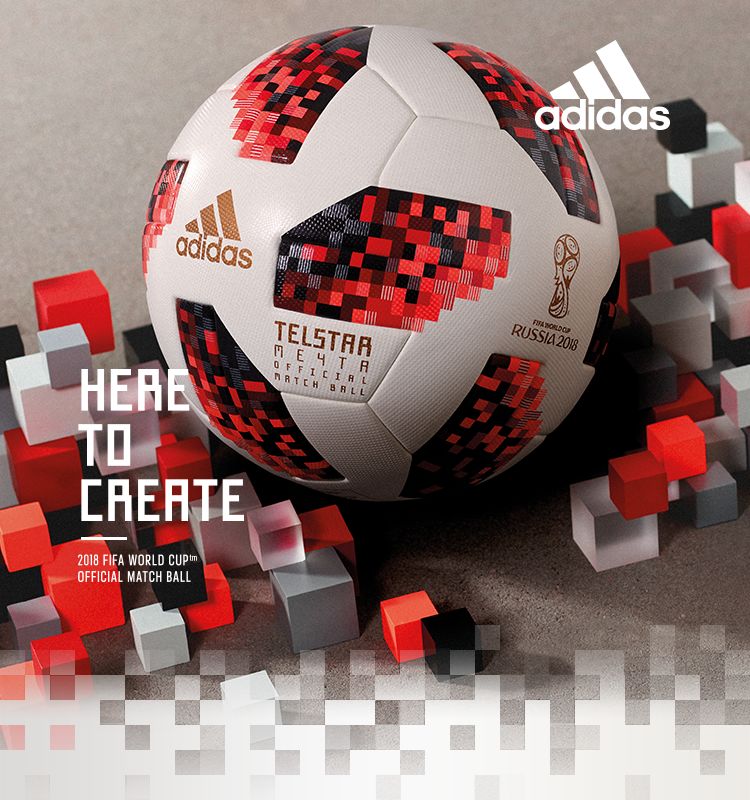 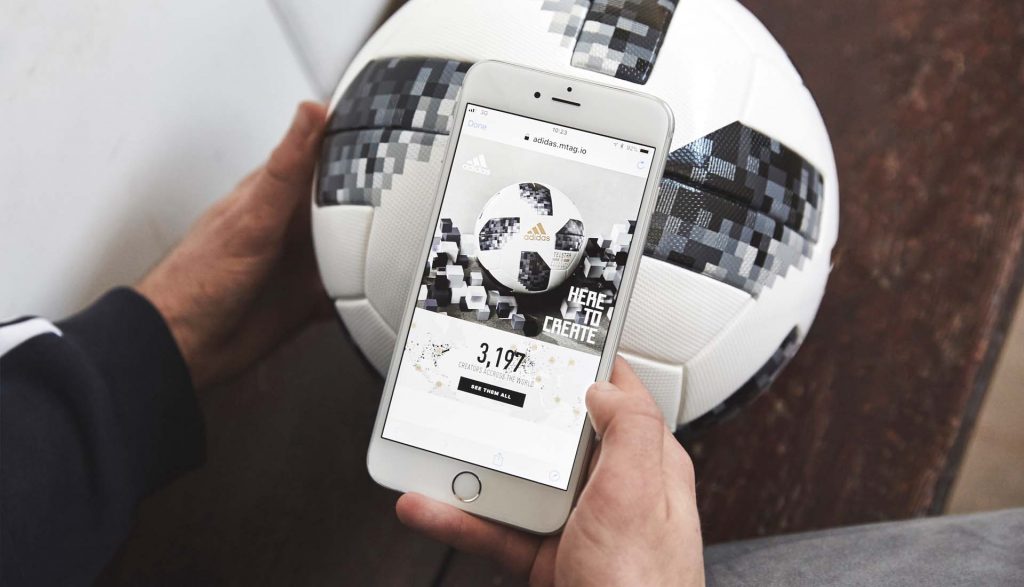 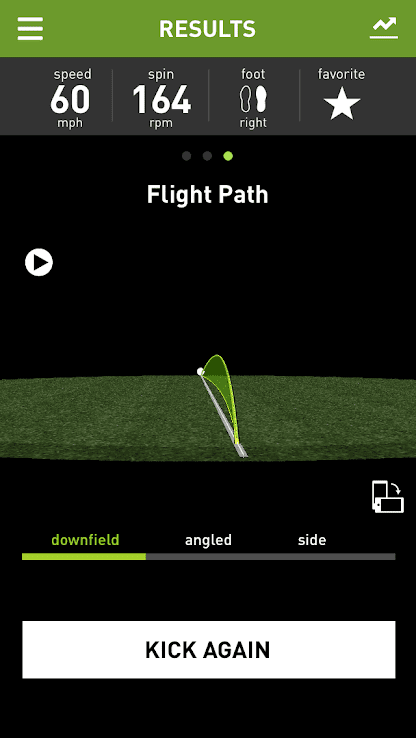