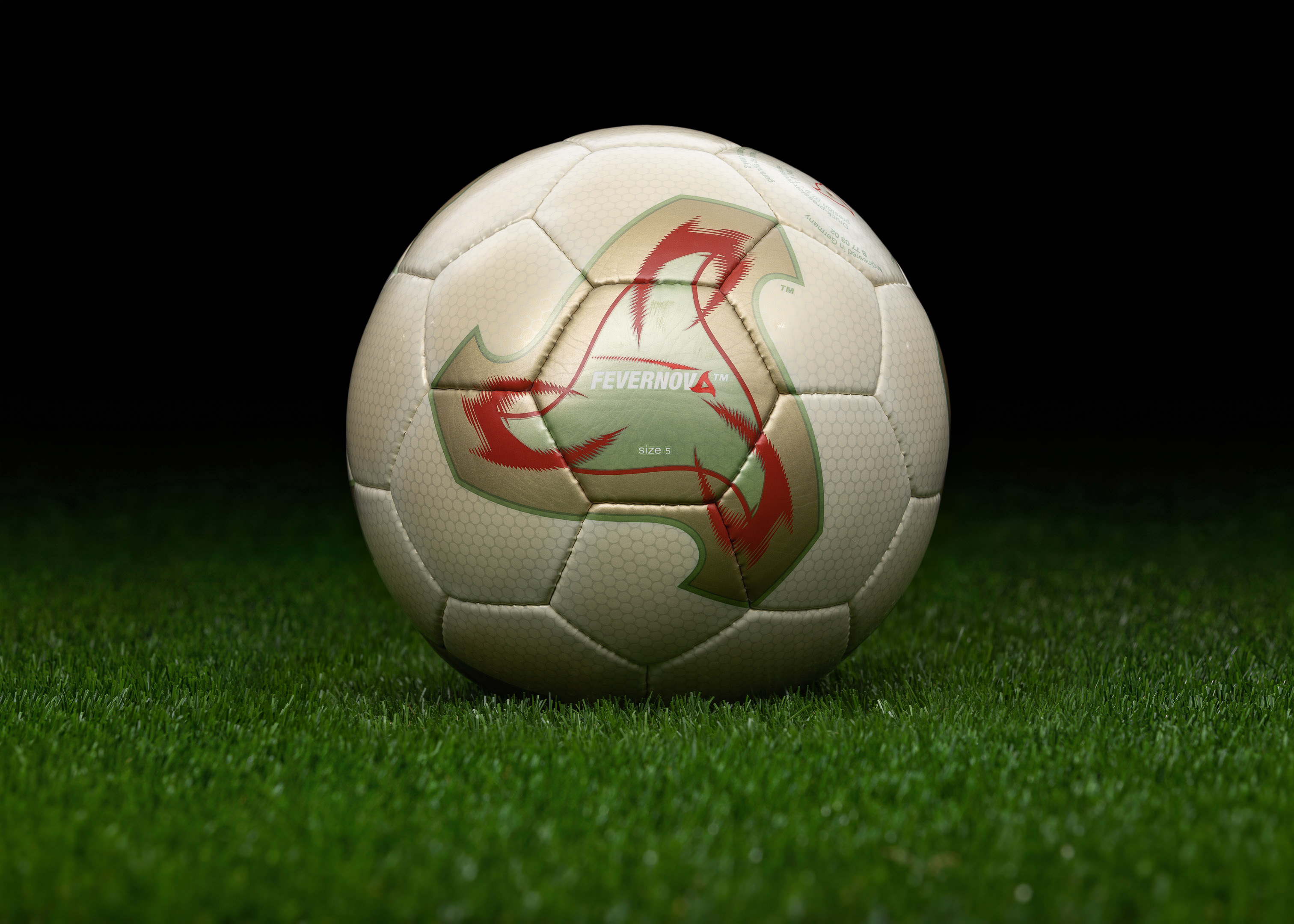 Made in Morocco match ball

THE LAST OF THE MOHICANS

Adidas Fevernova has written itself into football history in several ways. It was the first ball since 1978 not to be decorated with the Tango design. Furthermore, it was the last 32-panel ball (Adidas has used this panel structure in 9 World Cups since 1970). But the Fevernova was also the last hand-stitched ball in the history of the World Cup. The official match ball of the next World Cup (Adidas Teamgeist) was already produced from glued panels, and this practice has remained ever since. Almost every manufacturer in the world’s ball production has adopted Adidas’ innovation, which was introduced at the 2004 European Championship in the case of the Adidas Roteiro being the first thermal bonded ball ever. (It is interesting that the German Bundesliga has been playing with hand-stitched balls again for the past few years, but the official balls are no longer supplied by Adidas, but under the name Select – Derbystar. This naturally raises the question of how much all that innovation matters, which Adidas has invested in the development of balls in recent years, if they return to a technology from twenty years ago in Germany.)

THE DESIGN, TESTS AND FEEDBACKS

The 2002 World Cup was the first to be held in Asia, and also the first co-produced tournament. The event was jointly hosted by South Korea and Japan, and the enormous efforts of the hosts were symbolized by the new figure that replaced the Tango design, the golden suriken with flame patterns.

Like the 1998 Tricolore, the Fevernova was made in Morocco, but had thinner inner layers than its predecessor, with a total of 11 layers in the ball and a thickness of only 3 millimeters. During the development, they refined the foamed synthetic layer, which in principle stabilized the trajectory of the ball. At different speed tests it was clear to see that the Fevernova could be shot at 130 km/h.

Despite the innovations, the ball was received with mixed feelings, which is echoed in the opinions, another question is how much of a role business (marketing) interests played in them. The protégés of the manufacturer (for example David Beckham) had a good opinion of the Fevernova, while those on the opposite side of the battle of brands (for example the Brazilians) scolded it, while most of the goalkeepers considered the ball unpredictable. Regardless, FIFA didn’t care because they still wanted to see more goals. 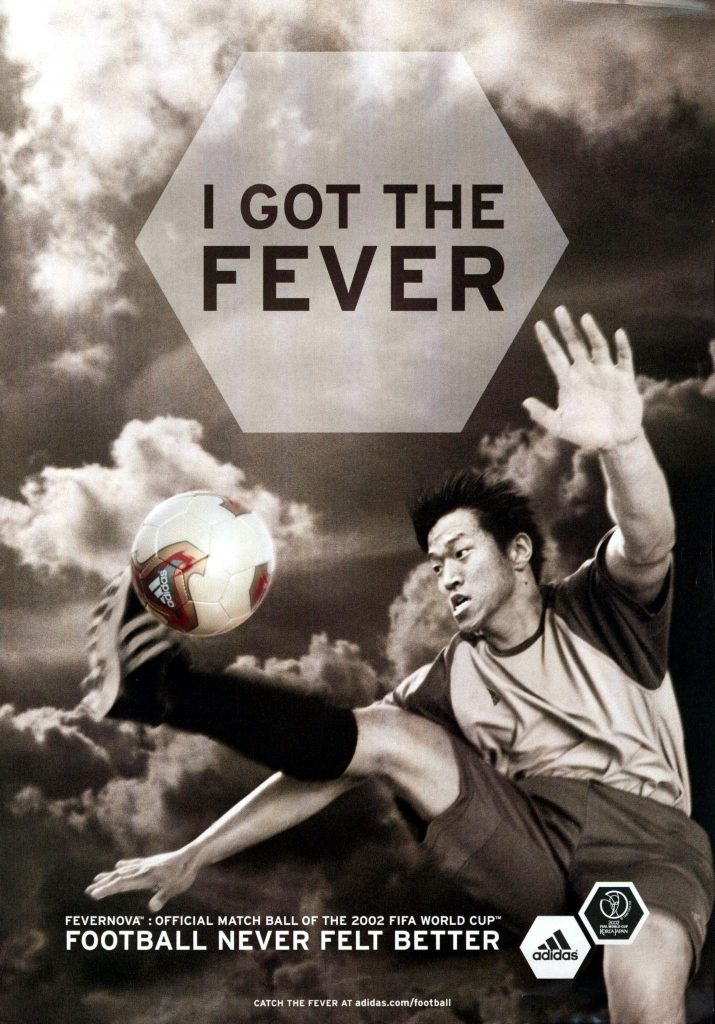 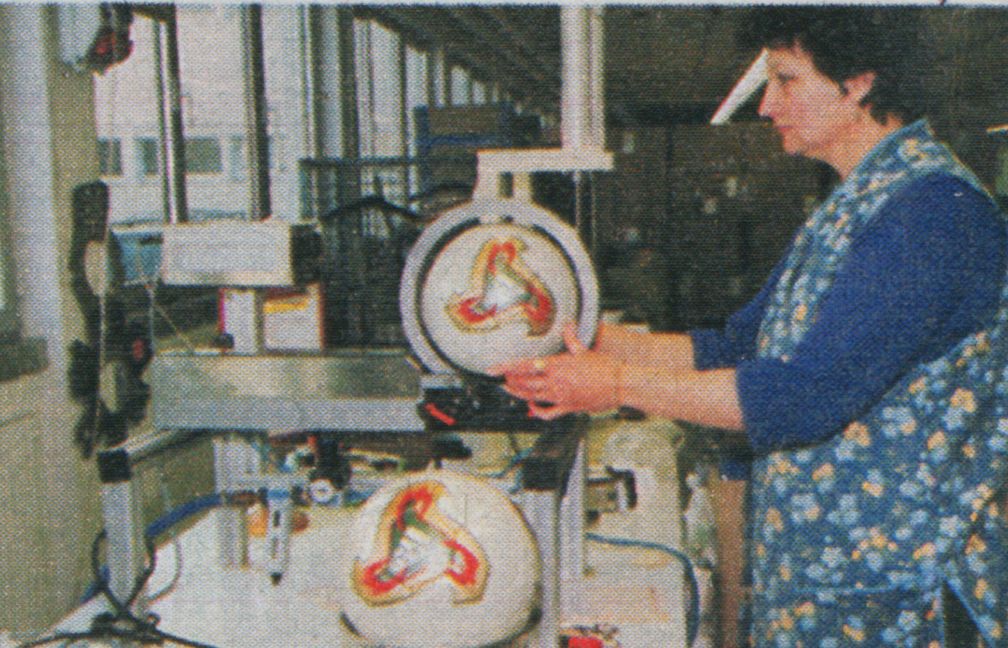 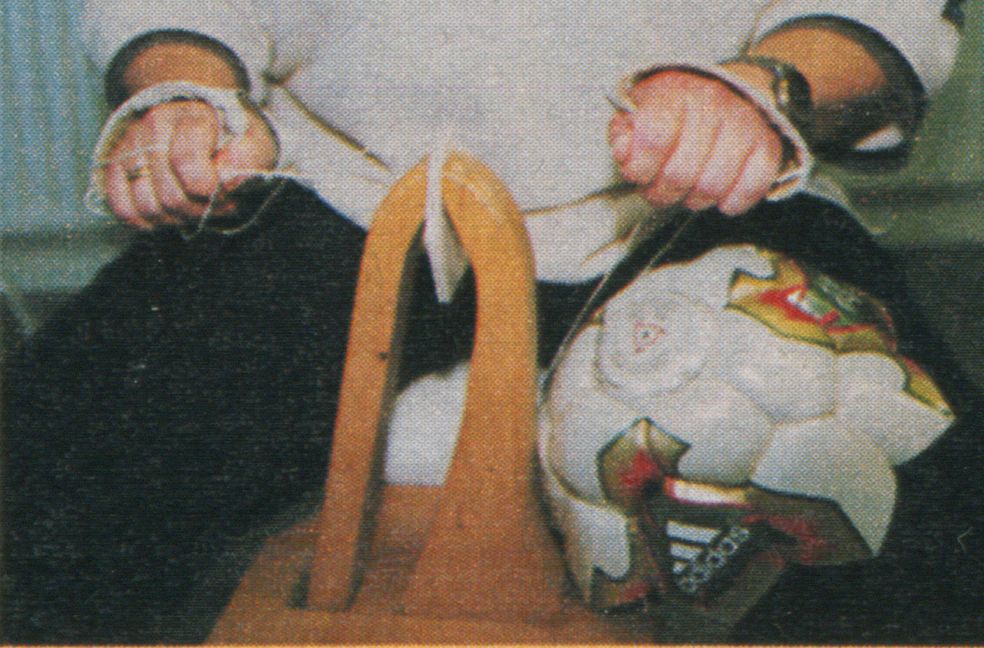 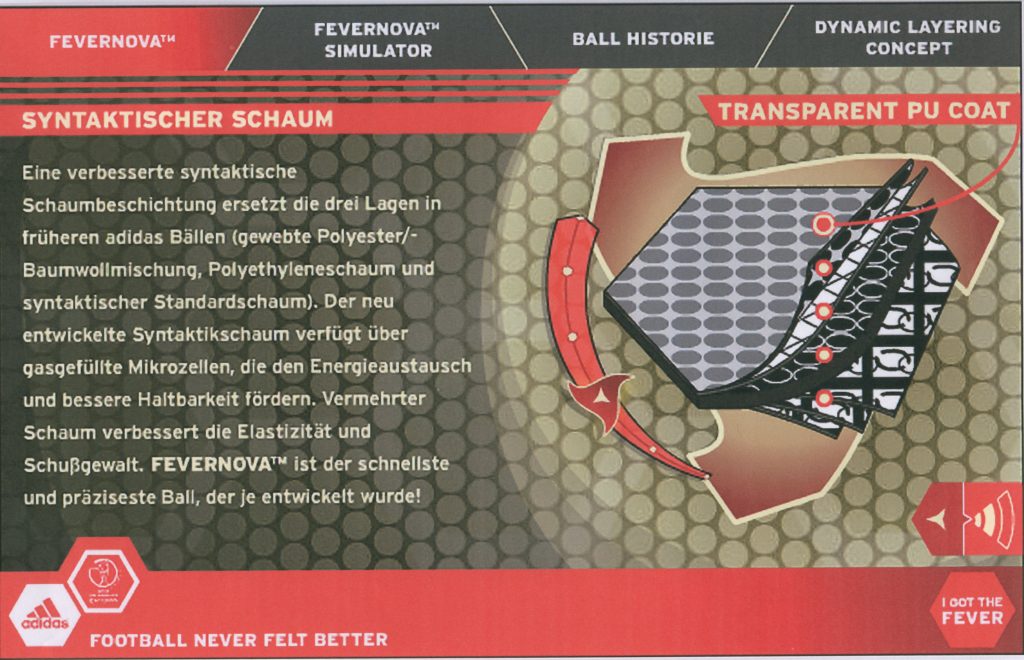 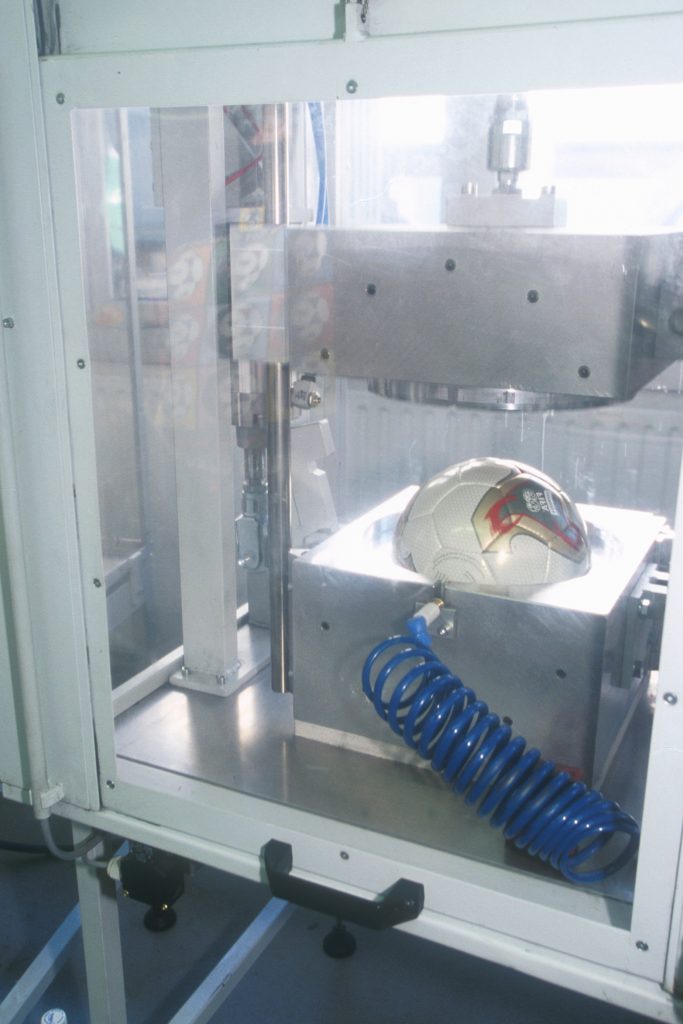 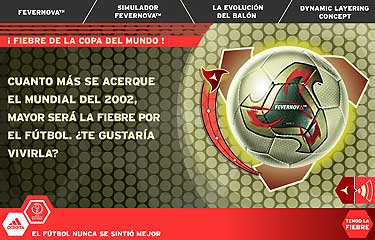 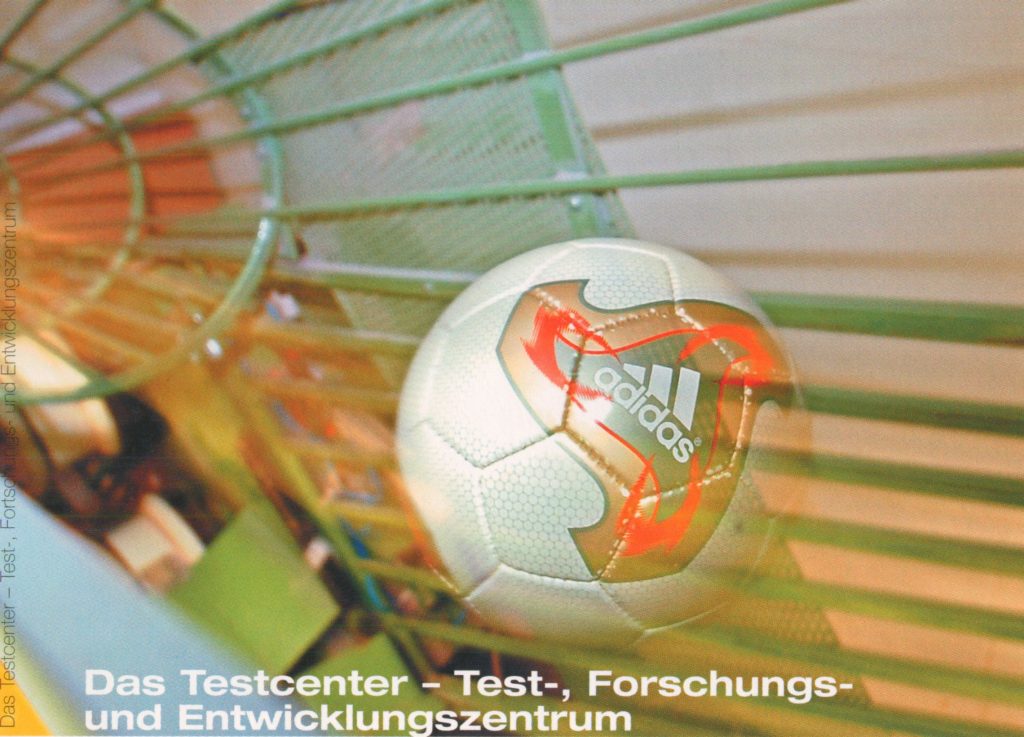 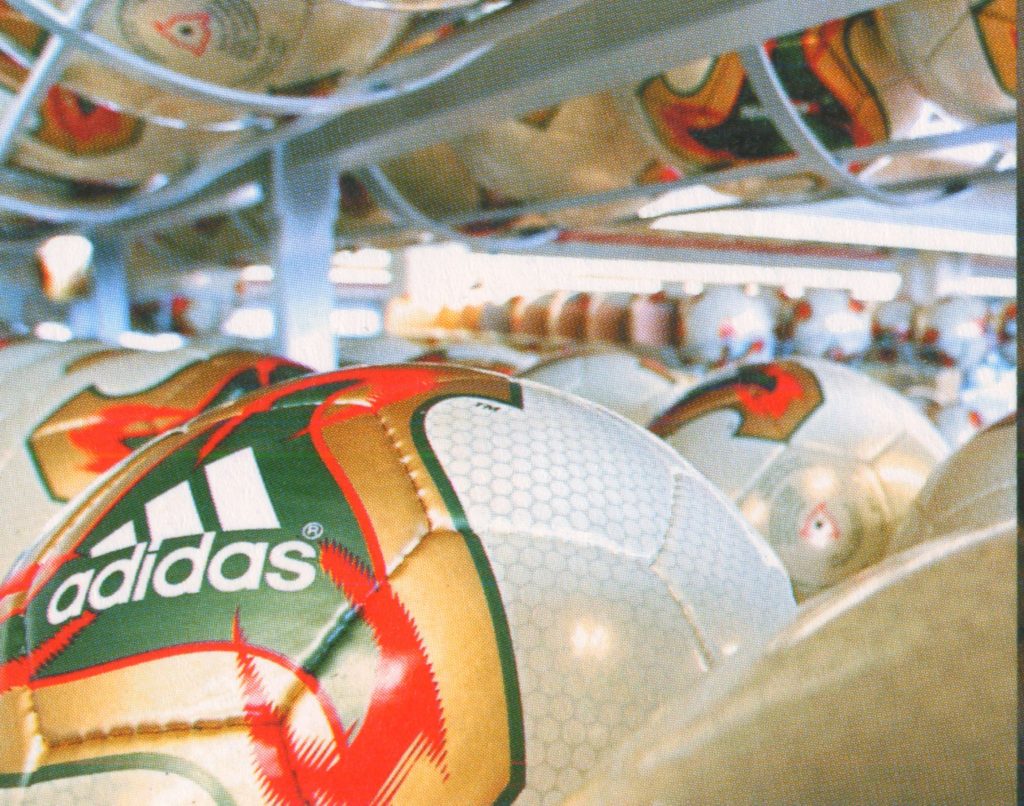