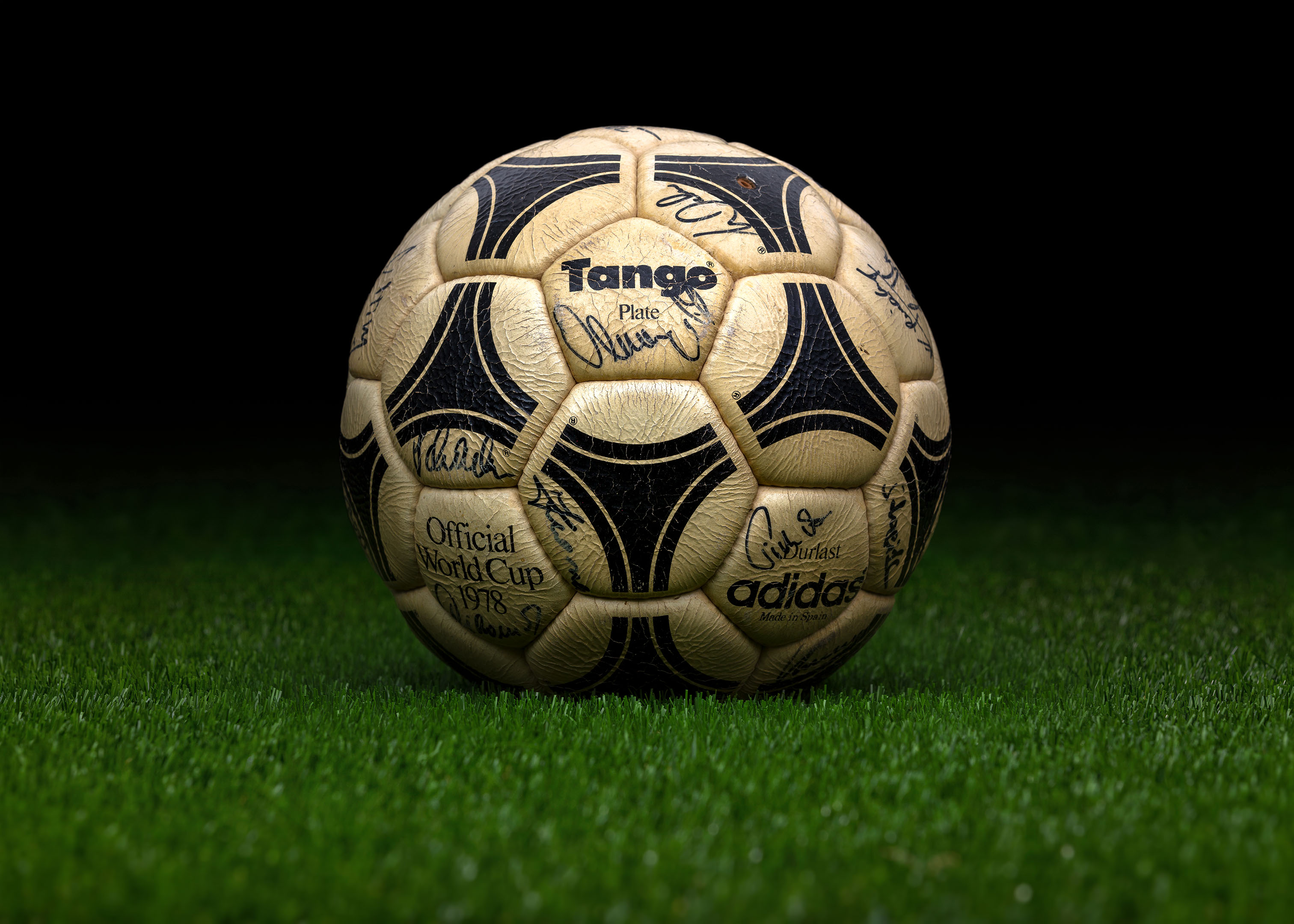 The 1978 World Cup came back to America, being hosted by Argentina. In respect of the official ball, this edition represented a great milestone, because Adidas launched a model with a revolutionary design: the Tango – inspired by the classic dance of Argentina. This ball was identically constructed to the previous World Cup ball, the Telstar from 1974. It was composed of 32 hand sewn leather panels (20 hexagonal and 12 pentagonal) and covered by the Durlast coating (applied with the same thickness of the 1974 Telstar) to make the ball more resistant and waterproof. The design consisted of 20 black and promptly curved triangles, each one printed onto the white coloured surface of each hexagonal panel. Since the pentagonal panels were white coloured too, the triangles created a series of black and elegant circles on a white surface. When the ball was rotating, a nice effect was created by the black circles, which was visually very attractive.

THE BALLS OF THE WORLD CUP

Compared to the Telstar, the new ball had all of the pentagonal panels coloured white, with the ball name, logos and words printed on the surface. The logos were „Tango”, „Durlast” and „Adidas” (with all letters on a single panel), and the words were „Official World Cup 1978”. Below the Adidas logo the well known „Made in France” appeared in very small letters.  From that time on, the „made in France” text of all Adidas balls were always printed in smaller lettering. It seems that the Adidas marketing department weren’t totally confident on the success of the new Tango in the commercial market. They had created an alternative model ball which consisted of the classic black and white Telstar panel structure with waterproof Durlast coverage, and with „Official World Cup 1978” printed on its surface. Subsequently though, the Tango was extraordinarily successful, therefore the Telstar 1978 was not used at the World Cup and although it was included in the Adidas catalogues of the time, it was not sold in high volumes. The Tango on the other hand became extremely popular, mainly due to its revolutionary design. Furthermore, the „Tango” became associated with the adidas brand itself and these two words were interchangeable in the 80’s.

In the 1978 World Cup the commercial success of the official ball followed that of 1974 because the balls used in the games were indistinguishable from those which were used in training sessions (both the name, logos and printed contents were identical). However, in contrast to the previous World Cup, all of the games in 1978 were played with only one model of ball: the Tango Durlast. According to particular researches and investigations, there was another Tango Durlast ball used in the 1978 World Cup: the “Tango Durlast – Industria Argentina”, which was manufactured in the host country under license from Adidas. A limited number of 60 of these Adidas Tango Durlast balls were produced and intended for the training sessions of the host national team, who would go on to become the World Champions. For some reason it seems that the match between Argentina and Brazil was played with one of these 60 Tango Durlast (made in Argentina) balls. The quality of the made in Argentina balls appeared equal to the twin balls which were made in France.

The Tango soon became the most popular ball in the entire world. However, the ball most heavily sold worldwide was not the exact Tango Durlast model used at the World Cup. In fact another Tango model had this honour: the Tango River Plate. The two balls were almost identical but there were subtle differences. The name „River Plate” was under the Tango title with „Durlast” being printed above the Adidas logo.

The description „Official World Cup 1978” remained on the same panel as on the Tango Durlast. Many people still believe that the Tango River Plate was the official match ball of the 1978 FIFA World Cup but in reality, it was the first model: the Tango Durlast. The Tango River Plate, however, was sold in a much higher volume due to the rising demand all over the world and became the official match ball of the 1980 European Cup as well. It was strange to see a ball marked as „Official World Cup 1978” in a European competition organised by UEFA, so from 1984 onwards Adidas produced new balls with correct markings specifically for the UEFA Euro Cups, as well.

(For some reason adidas still produce their historical match ball sets with the Tango River Plate as the official ball of the 1978 World Cup. A few years ago they also released the correct Tango Durlast replica ball onto the market but later they have reverted to producing the Tango River Plate once more.) 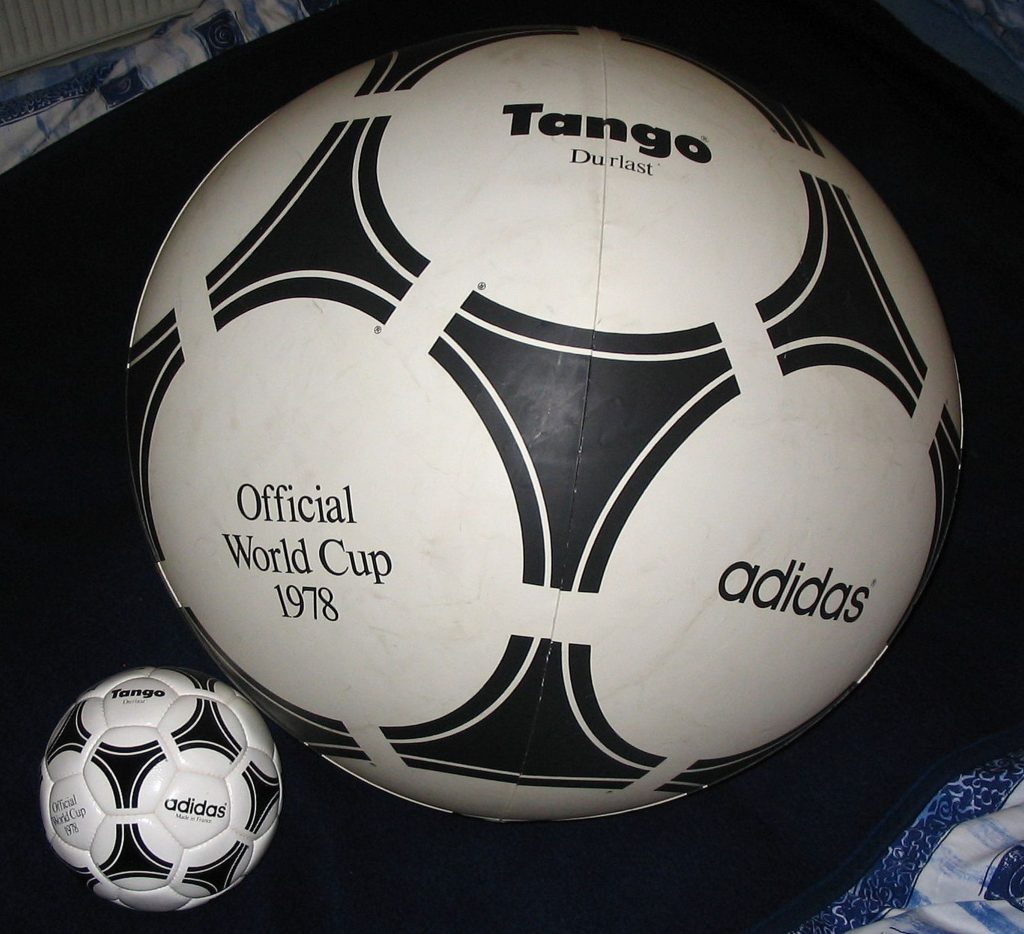 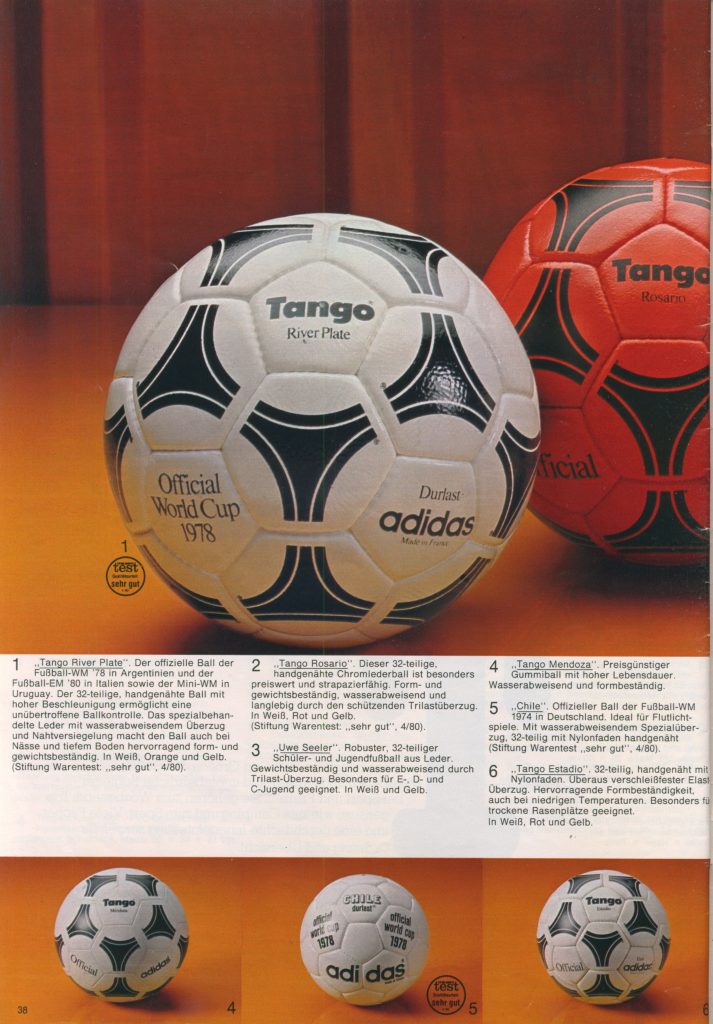 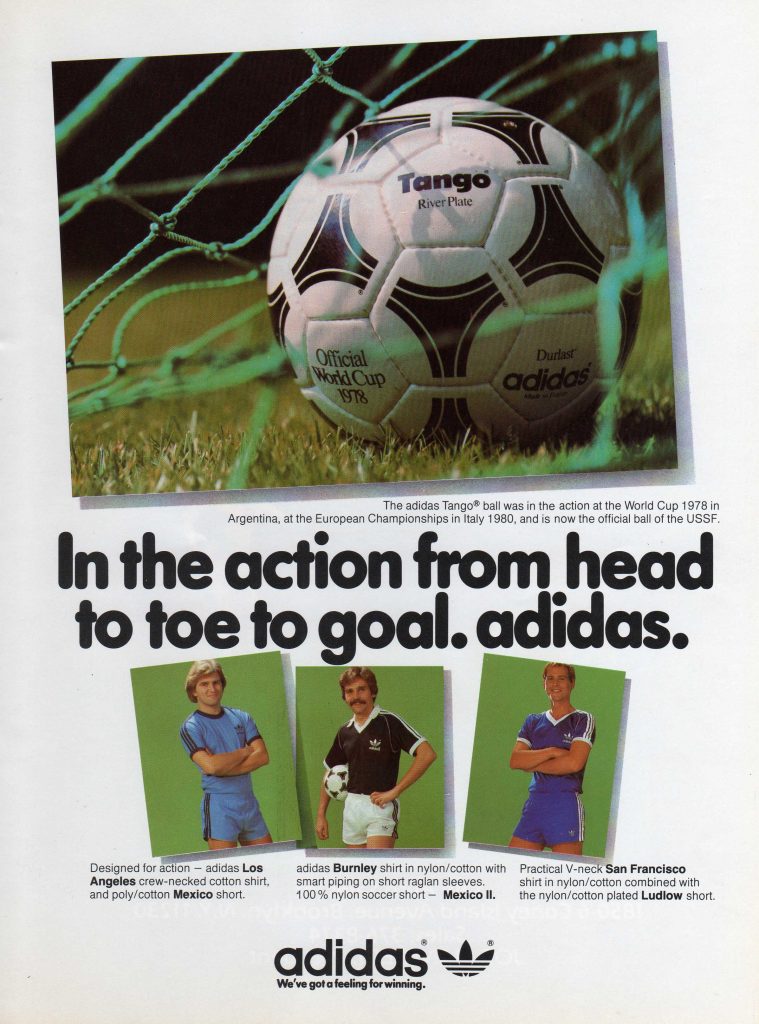 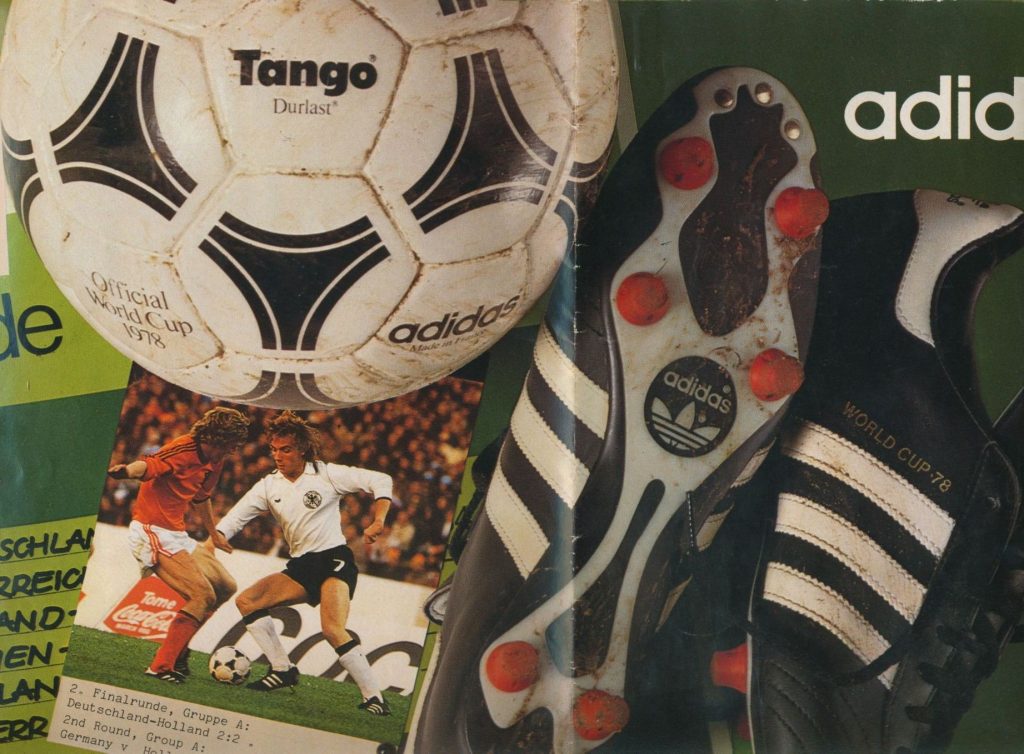 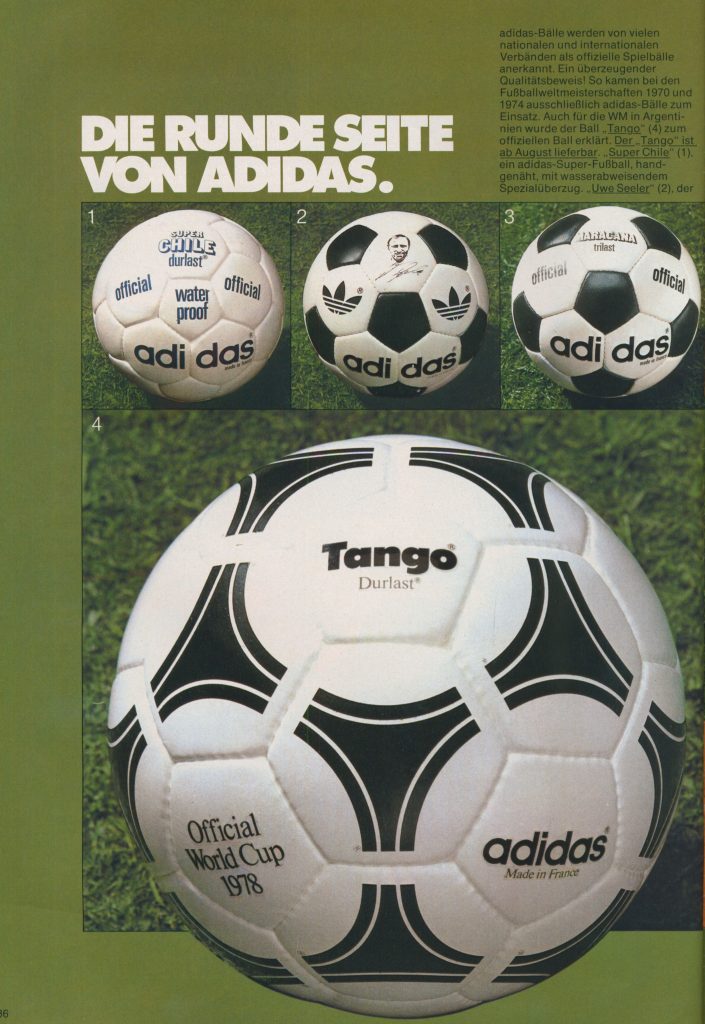 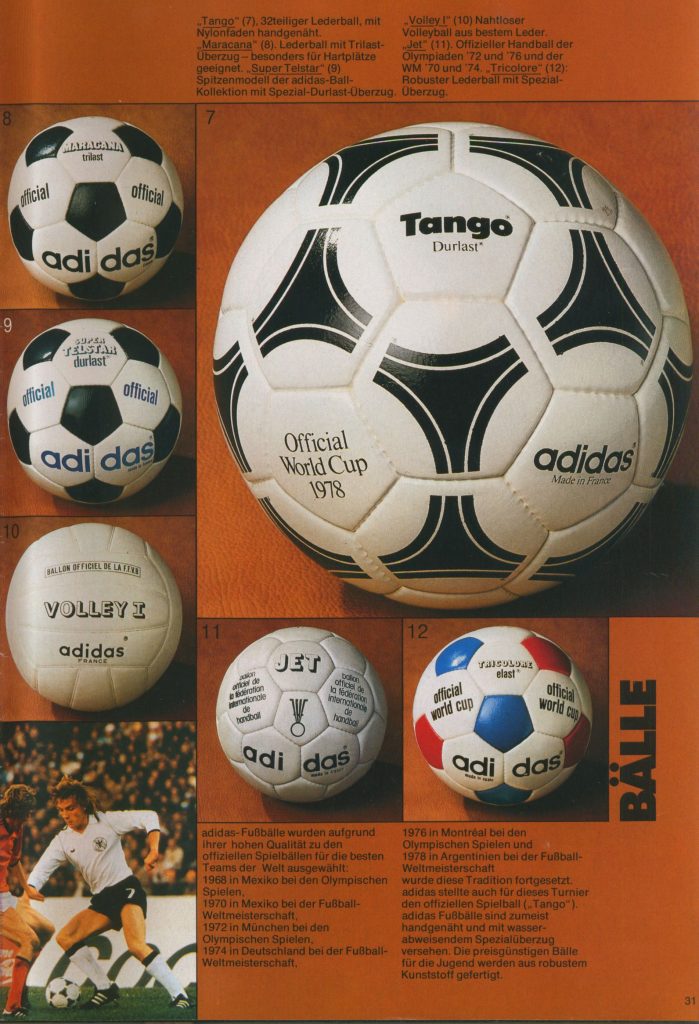 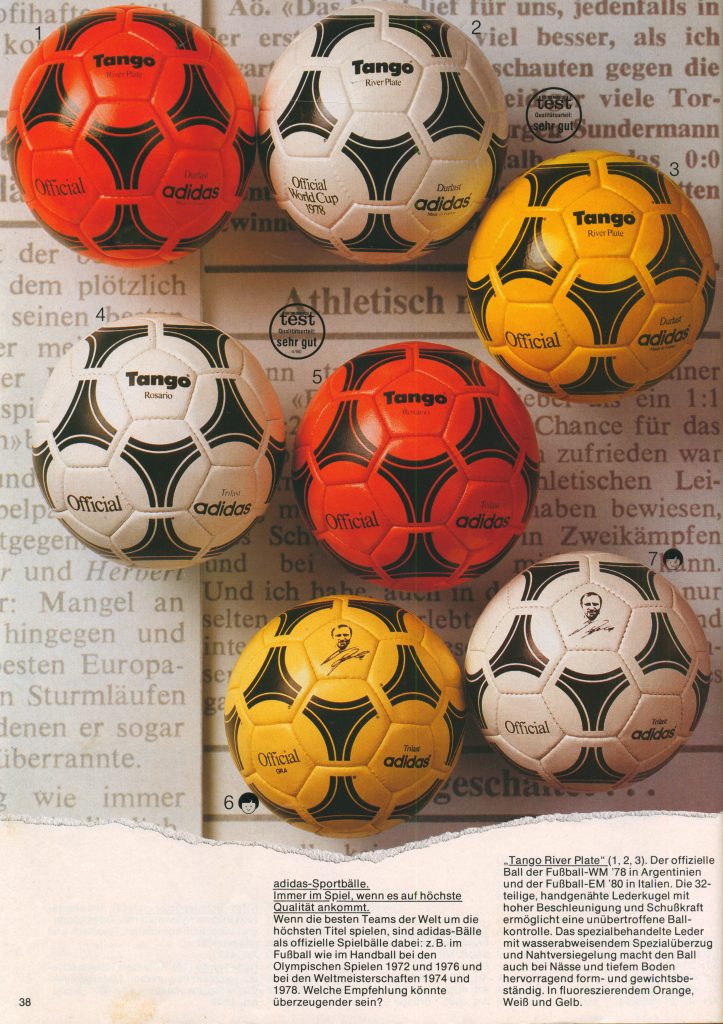 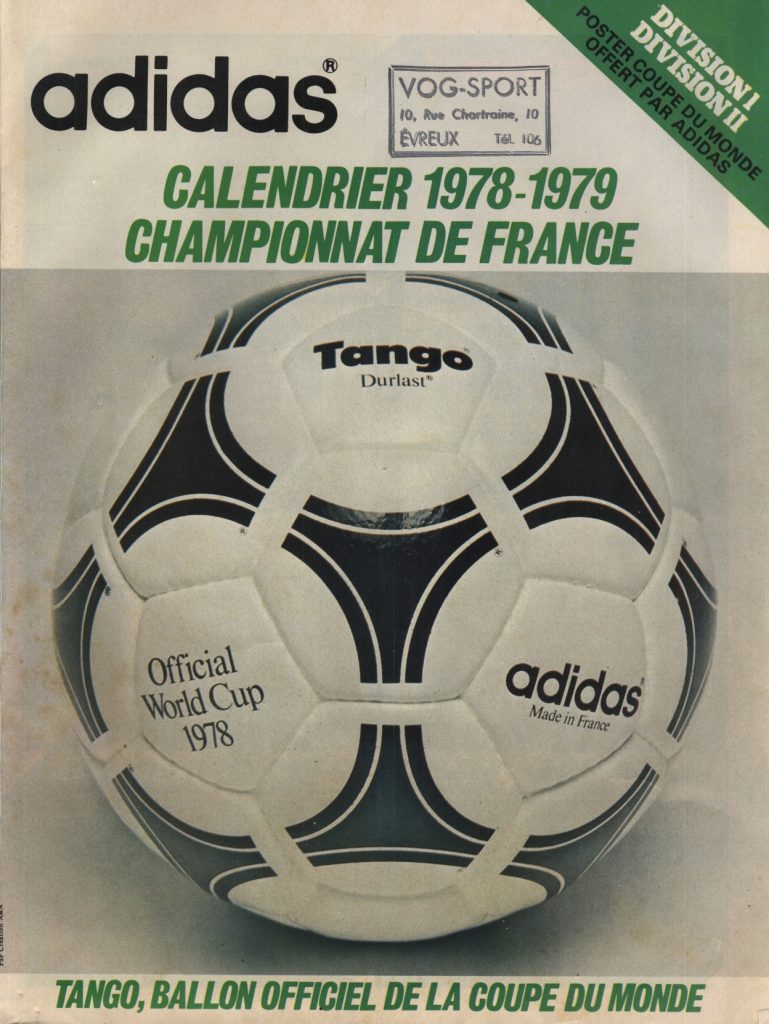 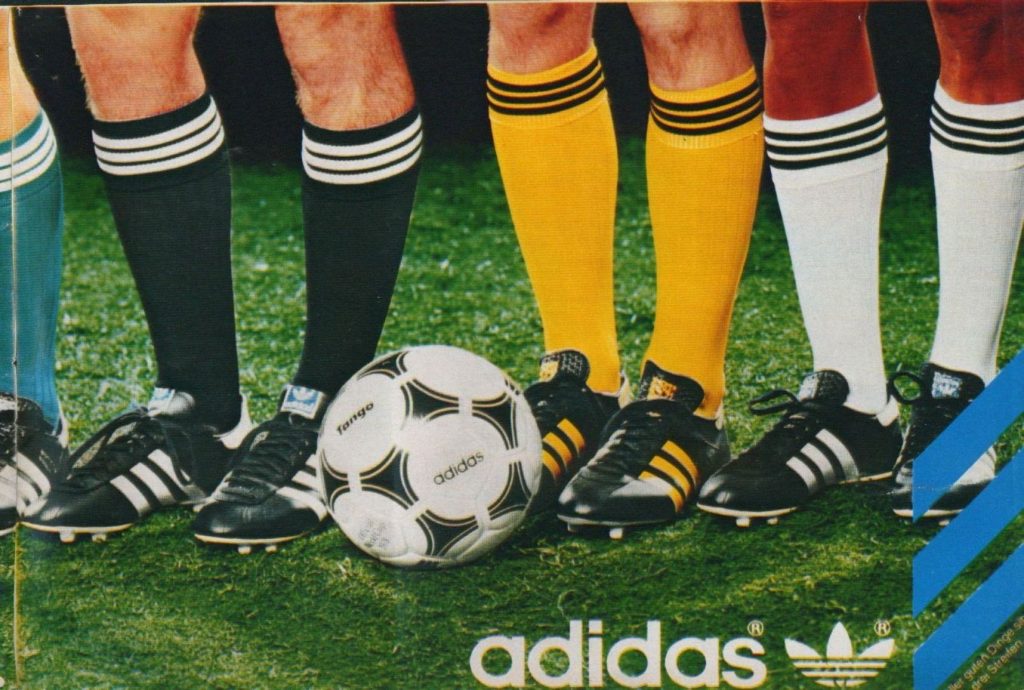 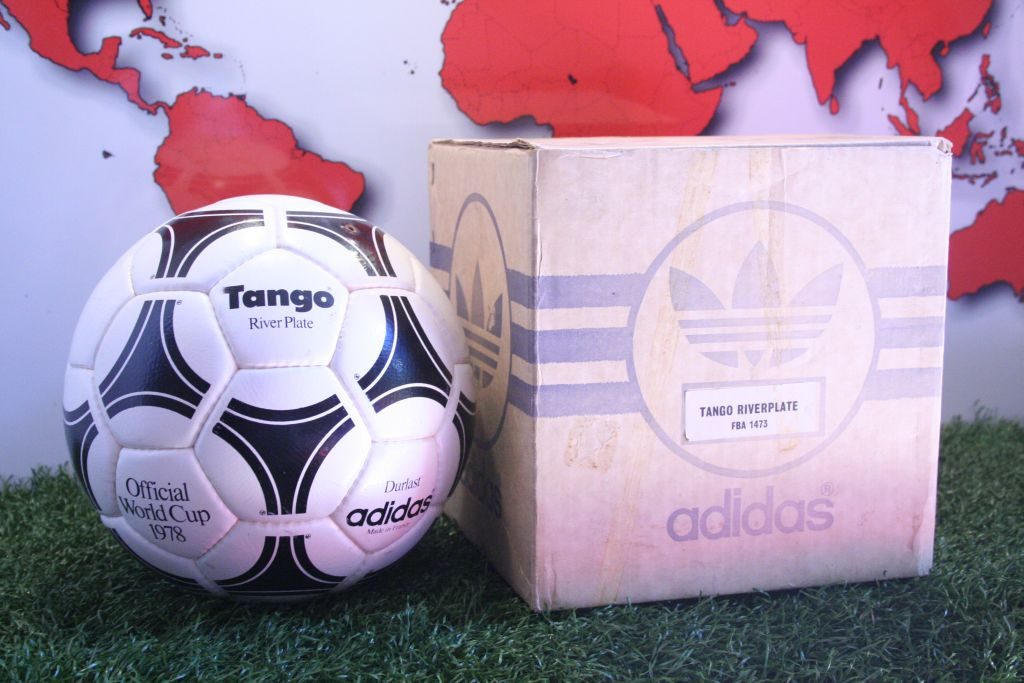 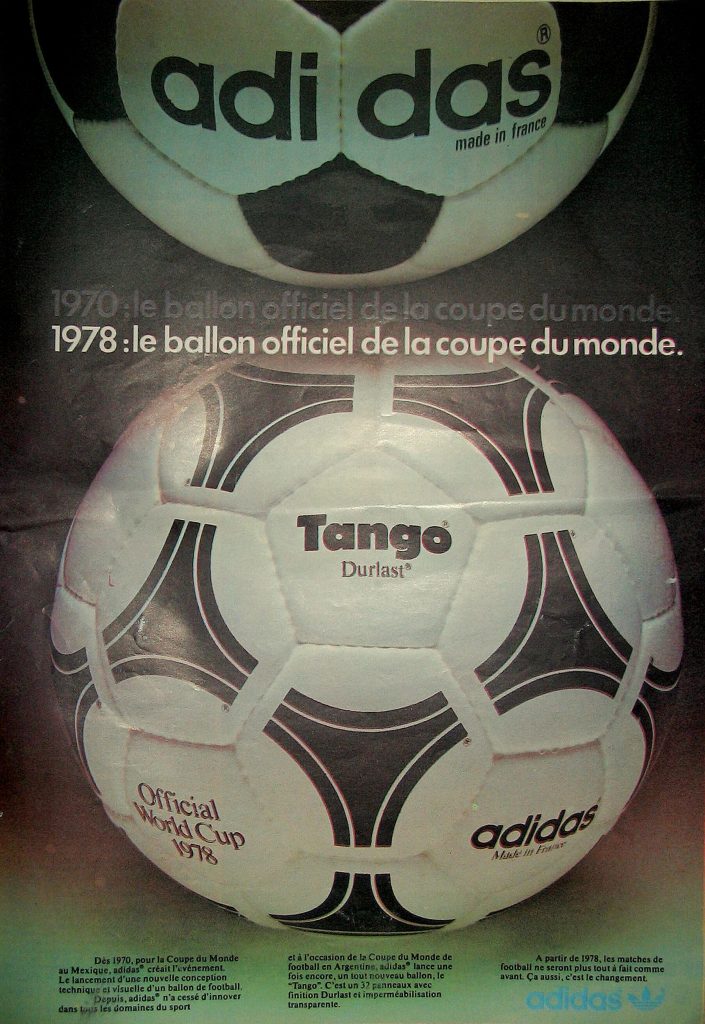