The Hall of Fame museum opened on June 12, 1999. The museum featured the hall of fame, a library and an interactive soccer play area.

Sports Illustrated reported on September 4, 2009 that the Hall announced it would be closing to the public. It was open only on certain match days. As a result of financial difficulties the Hall of Fame cut six of its nine employees during that same month. The director of the Hall of Fame for almost 10 years, Jack Huckel, left his position on December 18, 2009. On February 10, 2010, it was announced that the Hall would close its facility, though inductions will continue.

I visited the museum in the summer of 2007 when it was still open for the public. I had known Mr. Jack Huckel for a few years before my visit and he personally guided me through the entire museum and also showed me the romm of the not displayed items, which were also amazing to see. All the pictures that you see here were taken by me during my visit. Honestly, the National Soccer Hall of Fame was one of the best soccer museums that I have ever seen and I am very sorry that they had to close it because of financial issues. My personal opinion is that the problem was the location because Oneonta is not a big city, such a museum should be placed in San Francisco or New York. As soccer gets more and more popular in the USA, I hope they will open the museum in a much bigger city because American citizens would deserve such a nice and outstanding soccer museum on their own. 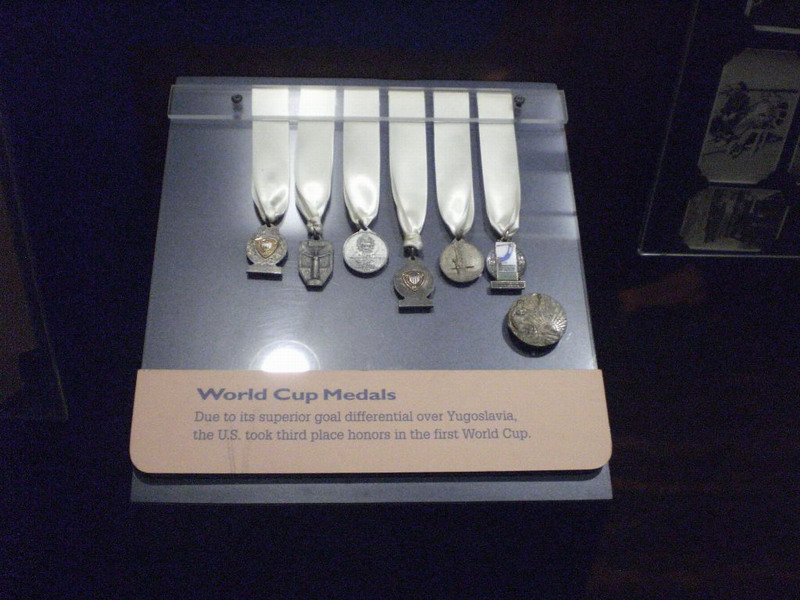 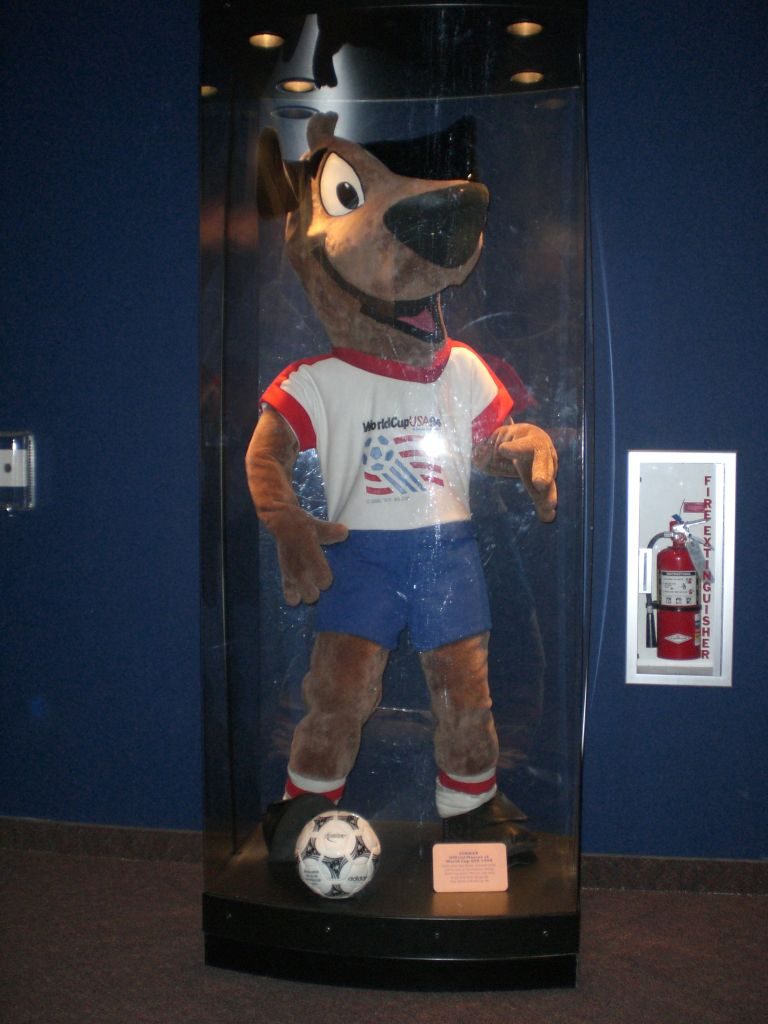 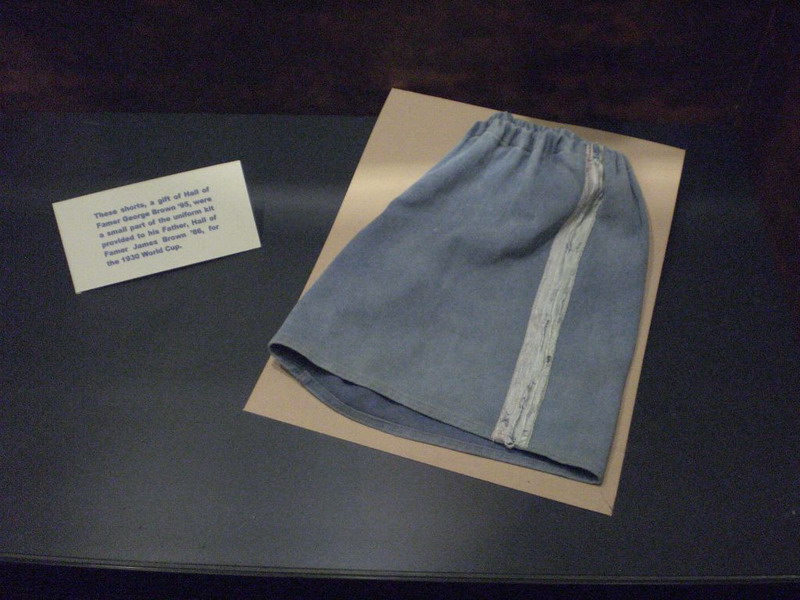 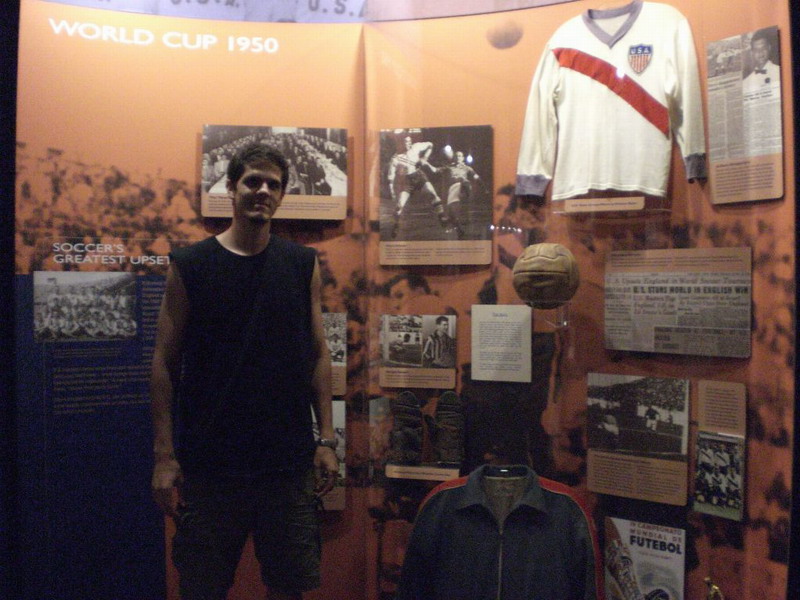 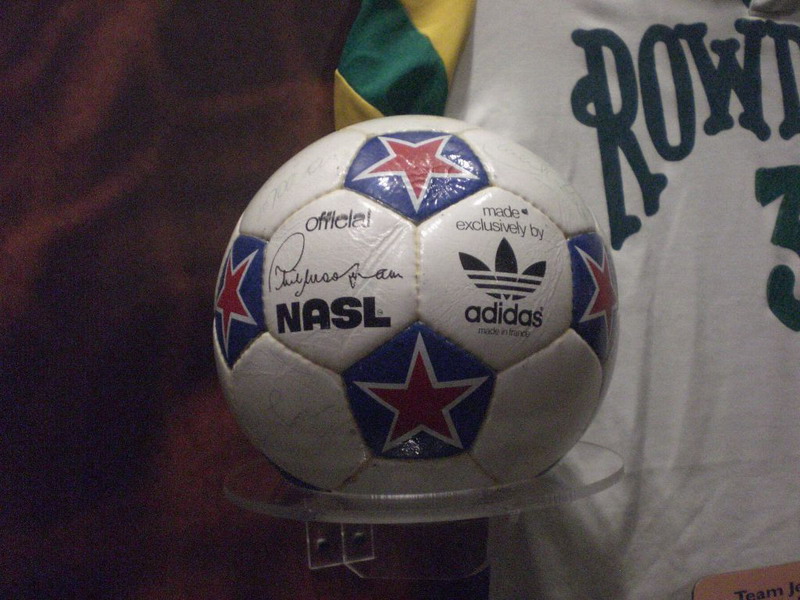 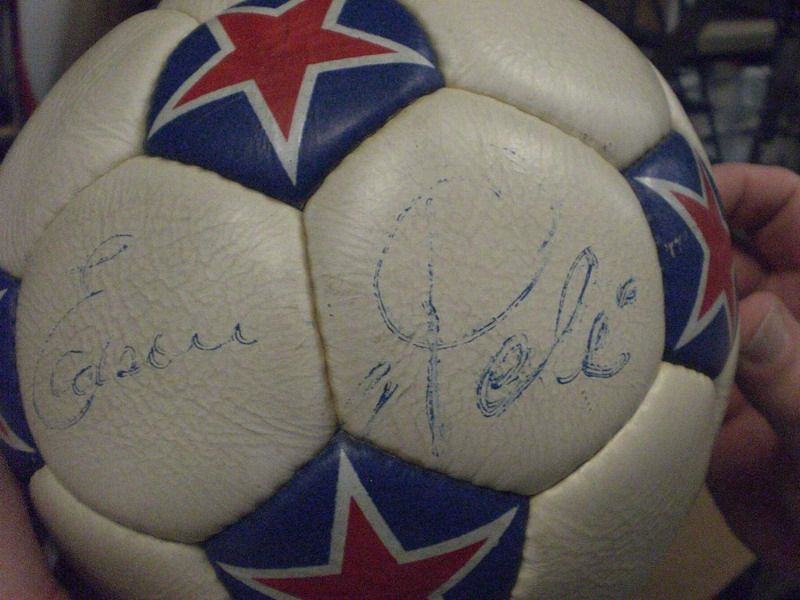 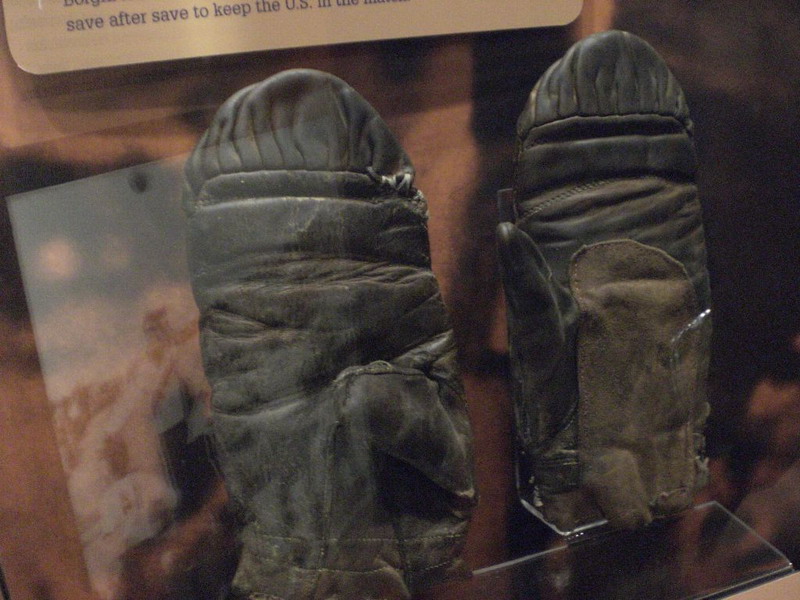 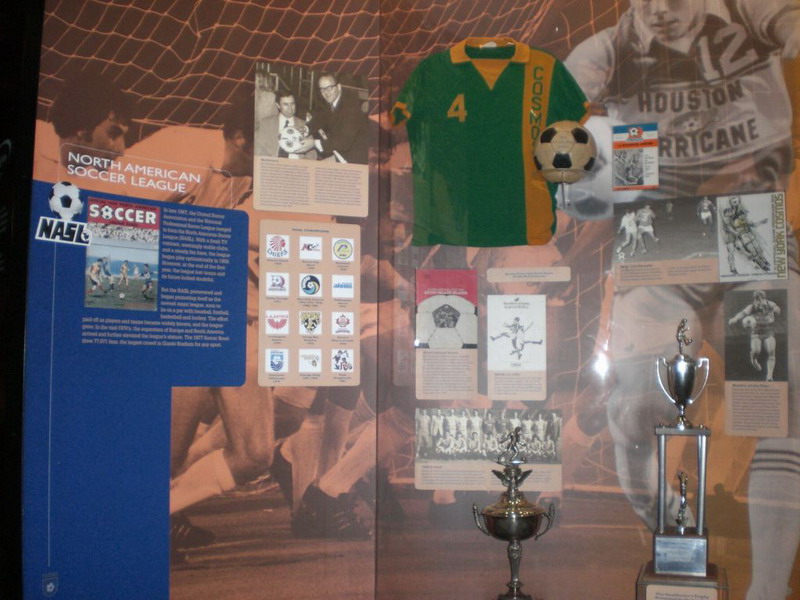 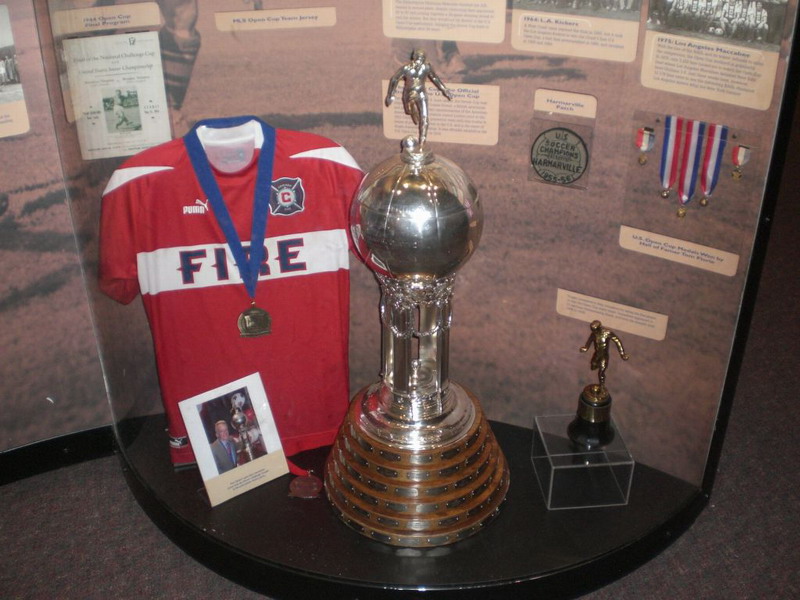 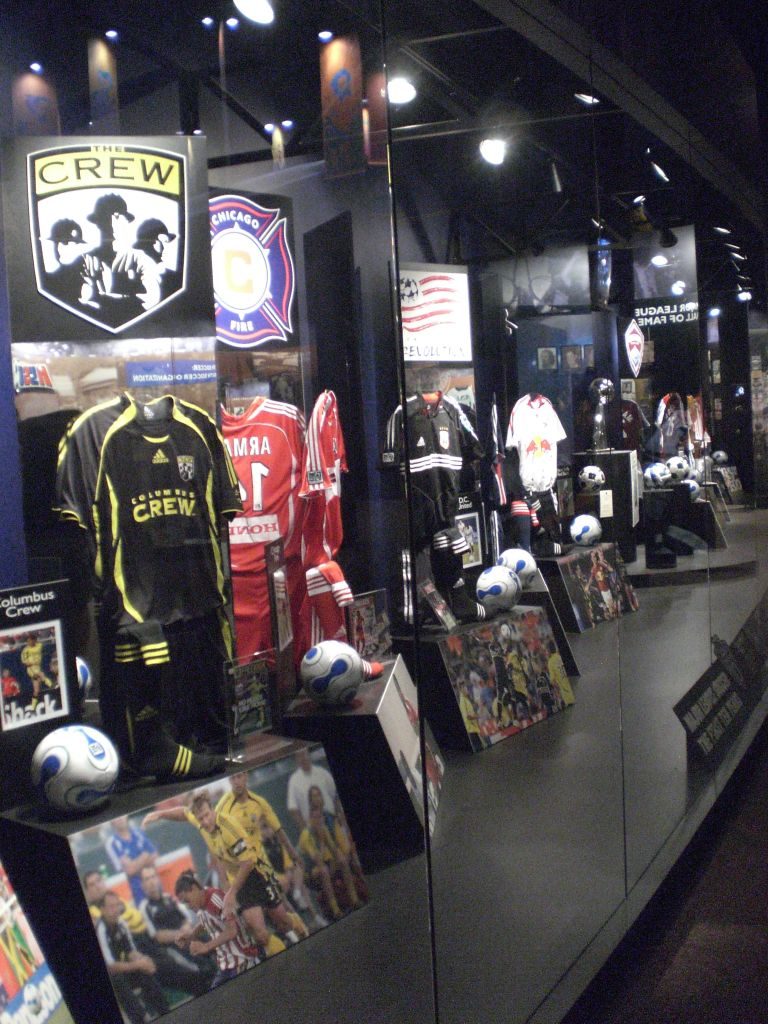 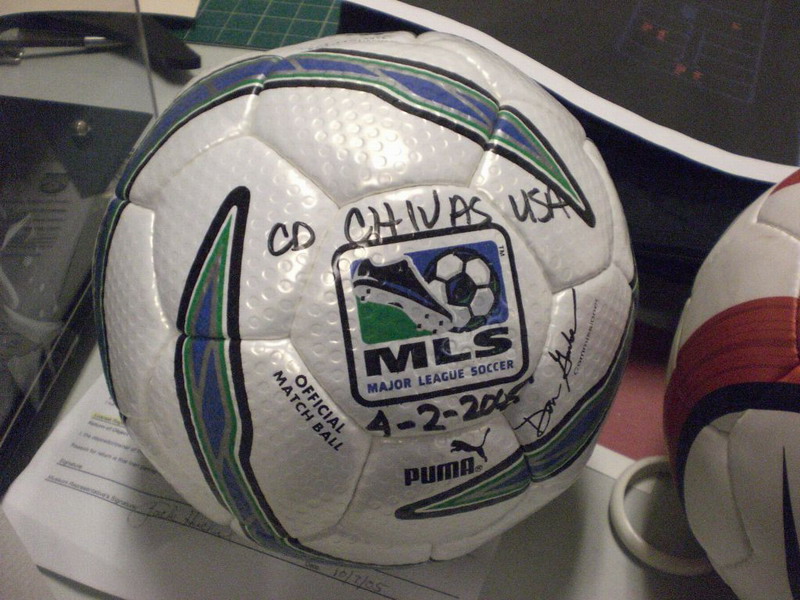 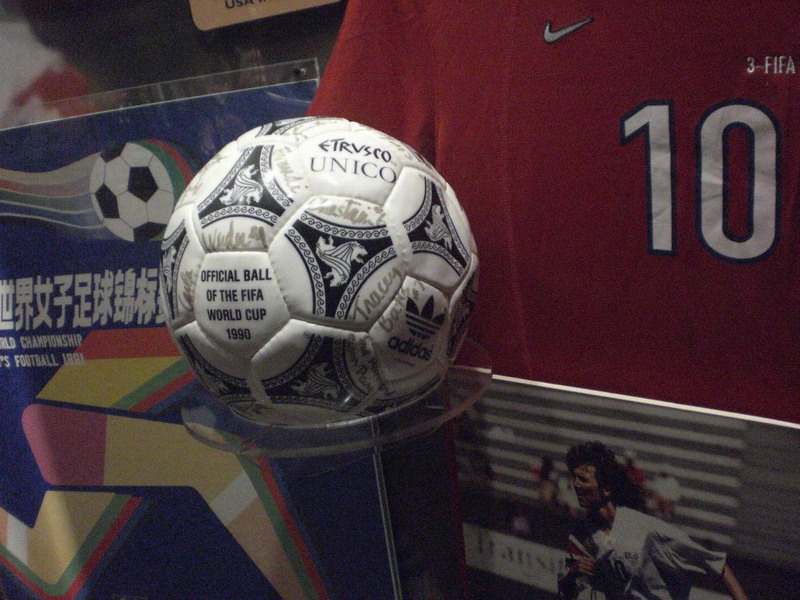 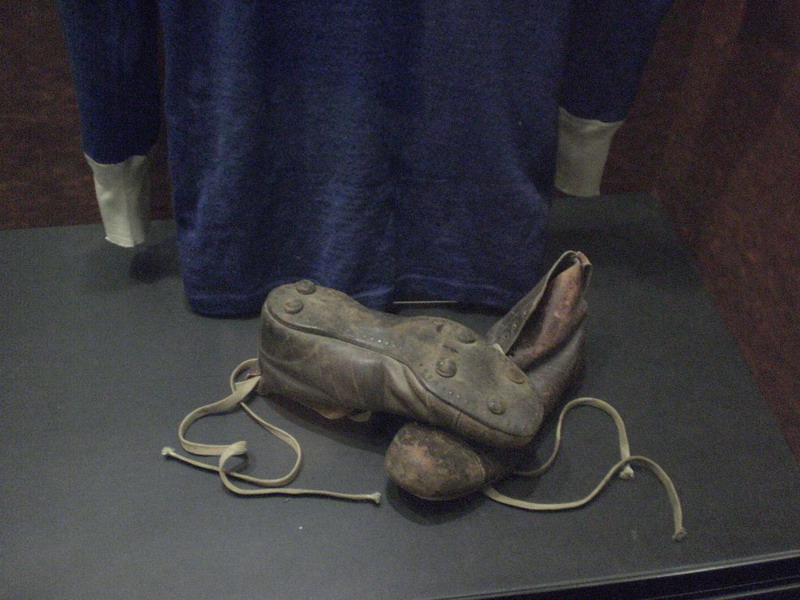 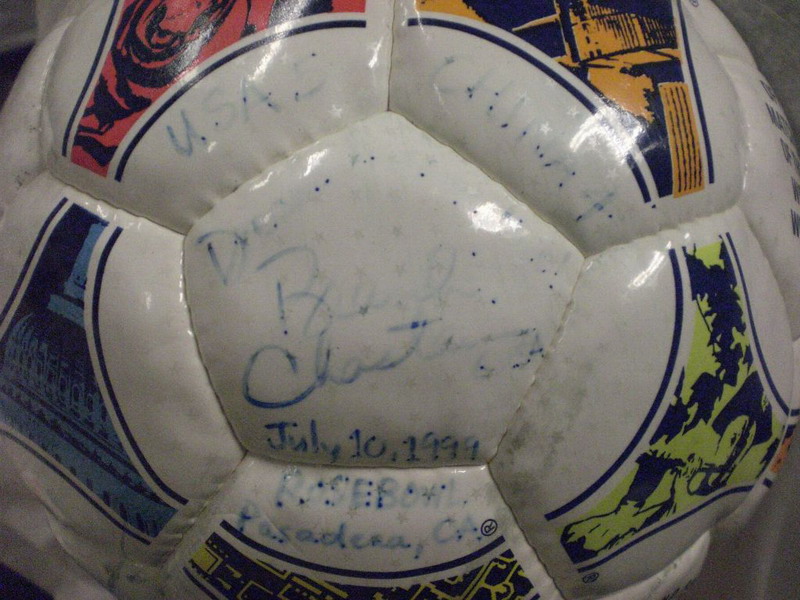 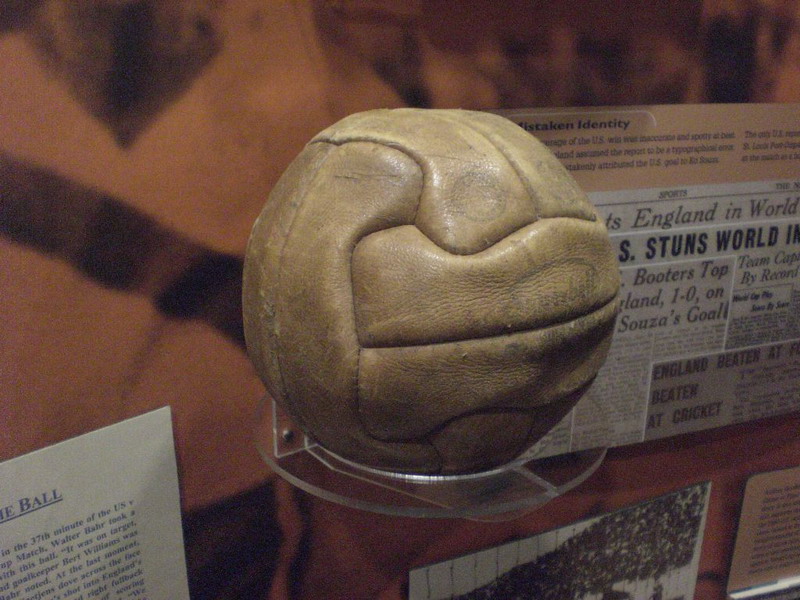 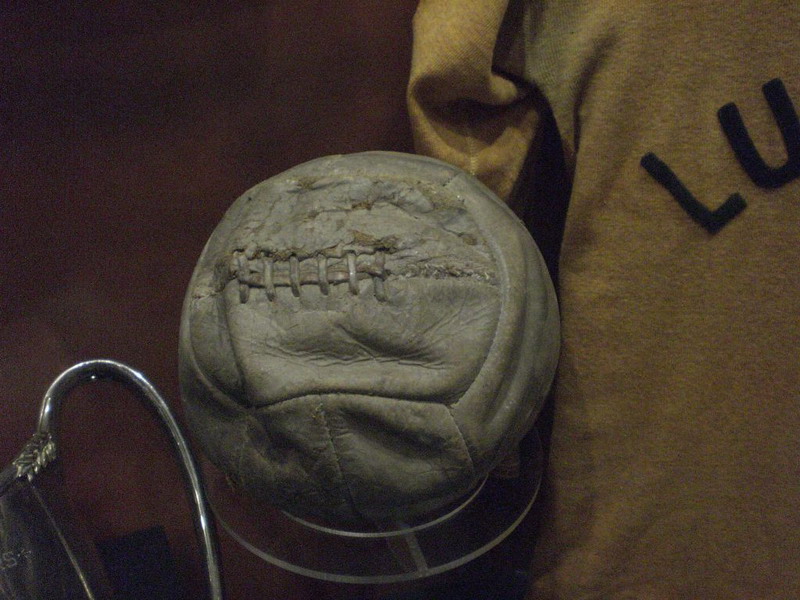 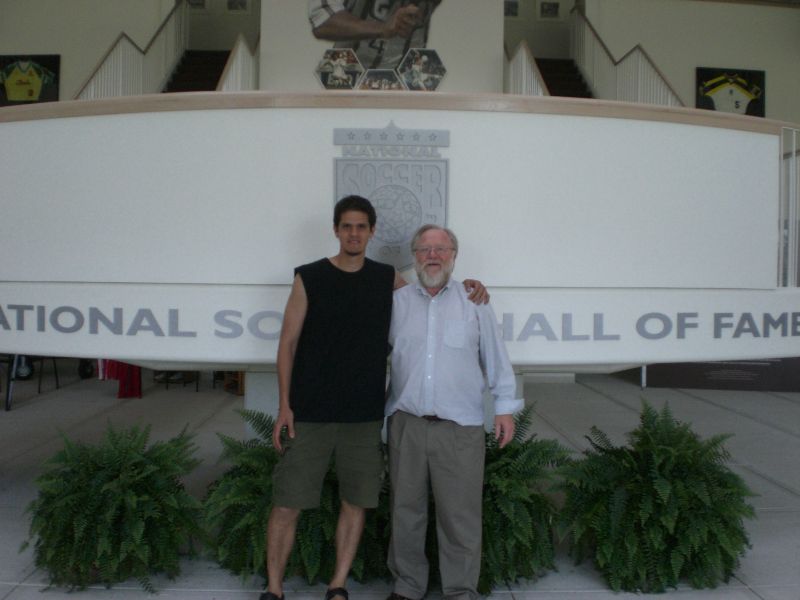 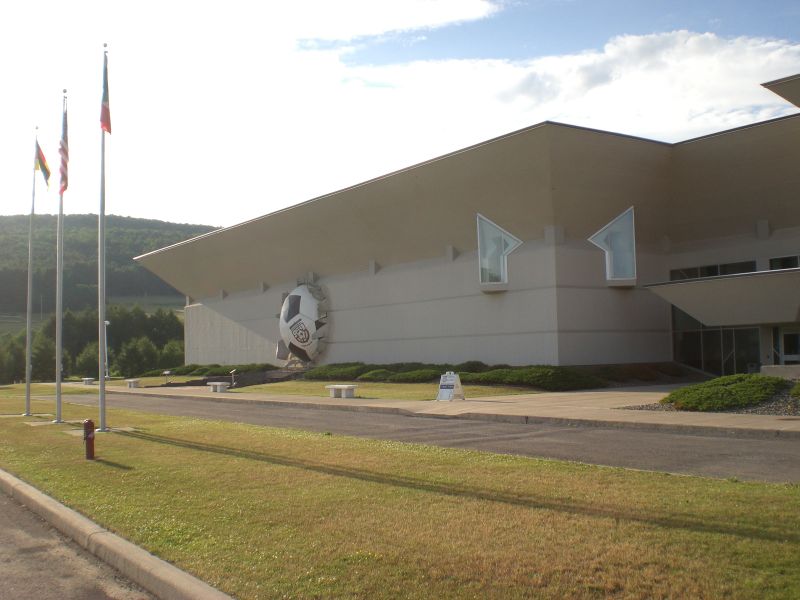